There were 16 members present during this months meeting and apologies from Ghalib,Martin,Sandra,Sue and Marion

He explained that the committee met recently to discuss and create a programme for next year. We have planned a number of items including 4 speakers, 4 table shows and lots more. When it has been finalised with details of the speakers and dates etc I shall create a programme which will be printed  and put on the web site

The  new rules were discussed regarding next years  table sales. To encourage more members to exhibit at our Colour/Table shows. £100 prize money to be introduced to be divided between 1st and 2nd placing over the whole year split between Champ/Int and Nov/Beg. the secretary  will create some brief formal rules that will include the fact that members can bring as many birds as they like but only top three birds of each member will count towards the points total.

A number of members either attended or exhibited at the BS show .Peter and Sandra won best of colour with a Grey green opaline well done to them  .

Graham has now qualified as a BS main Panel Judge. Congratulations and well done to him. 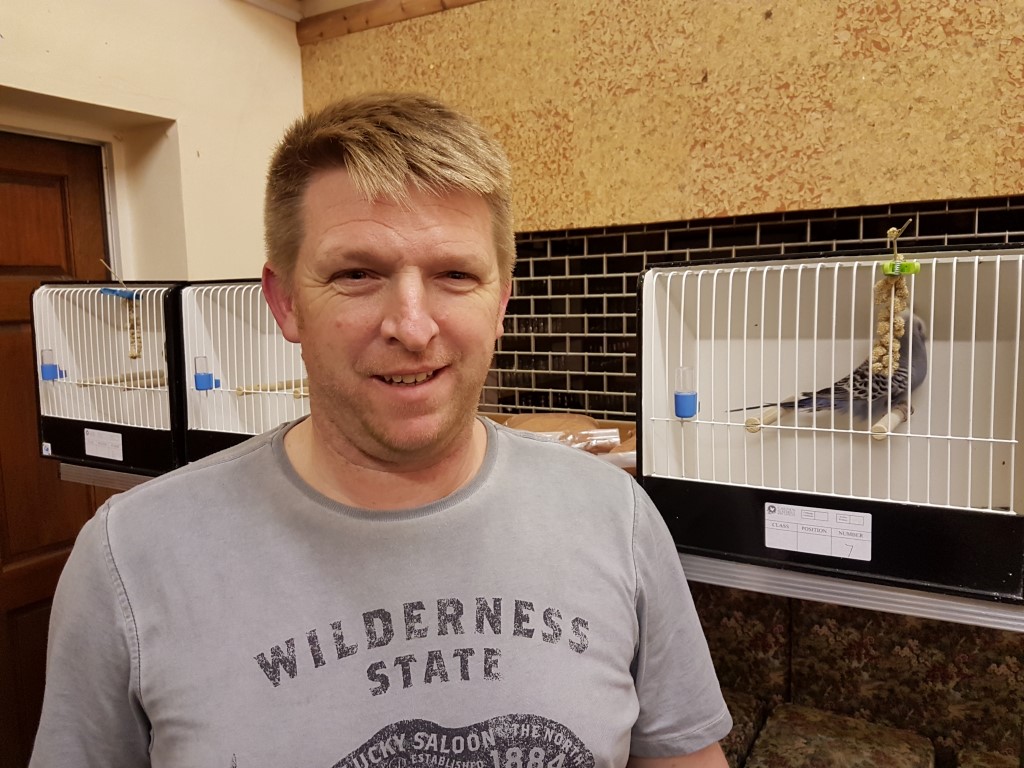 Our Speaker for the night was Janice Al-Naser. She gave a very interesting talk regarding her recent visit to Pakistan. Janice had been invited to judge at the Show at Lahore. Janice explained that the Fanciers were fine hosts and she was very well looked after during her stay. Janice judged all the birds at the show and as a consequence it was  a very long day at the show. She explained that the quality of the exhibits was very good and that if she had the chance she would have certainly brought some home to add to her own stud. The classifications of the birds was very similar to the BS except that there were some additional classes of cinnamon as these types are more numerous in Pakistan. 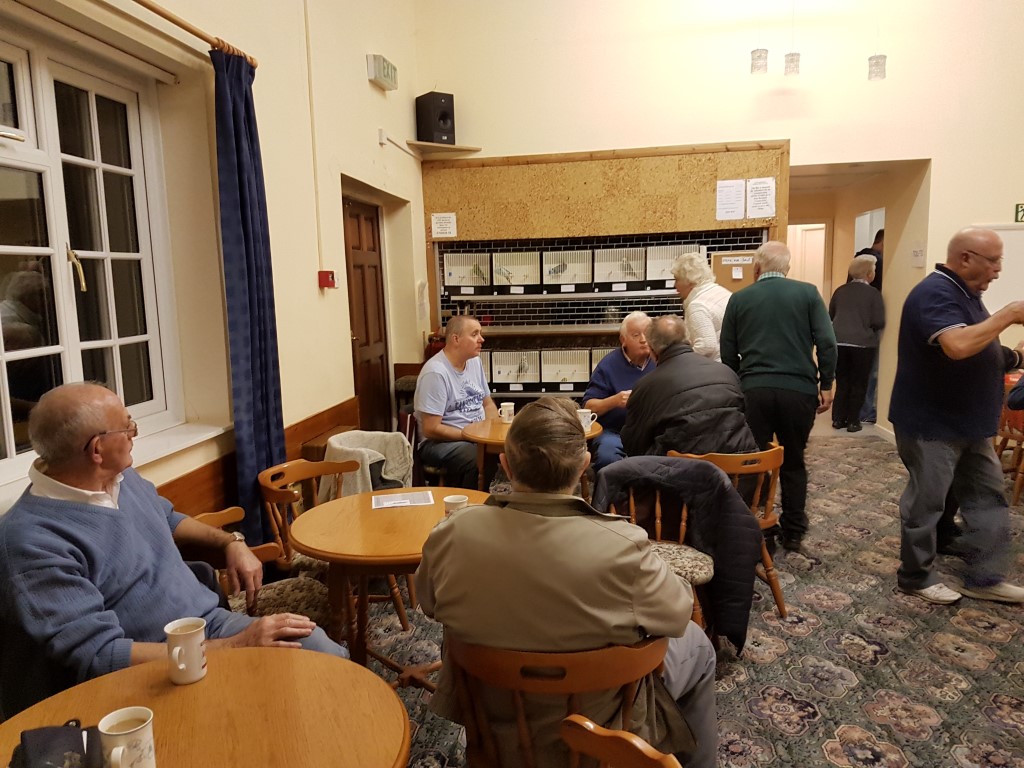 Last year each breeder nominated two ring numbers that they would choose to put on what potentially could be their  best year bred birds.(£10 was paid into the swindle) These birds were then brought this month to judged. The best four birds would win the money paid into the swindle. A total prize money of £130 was shared. 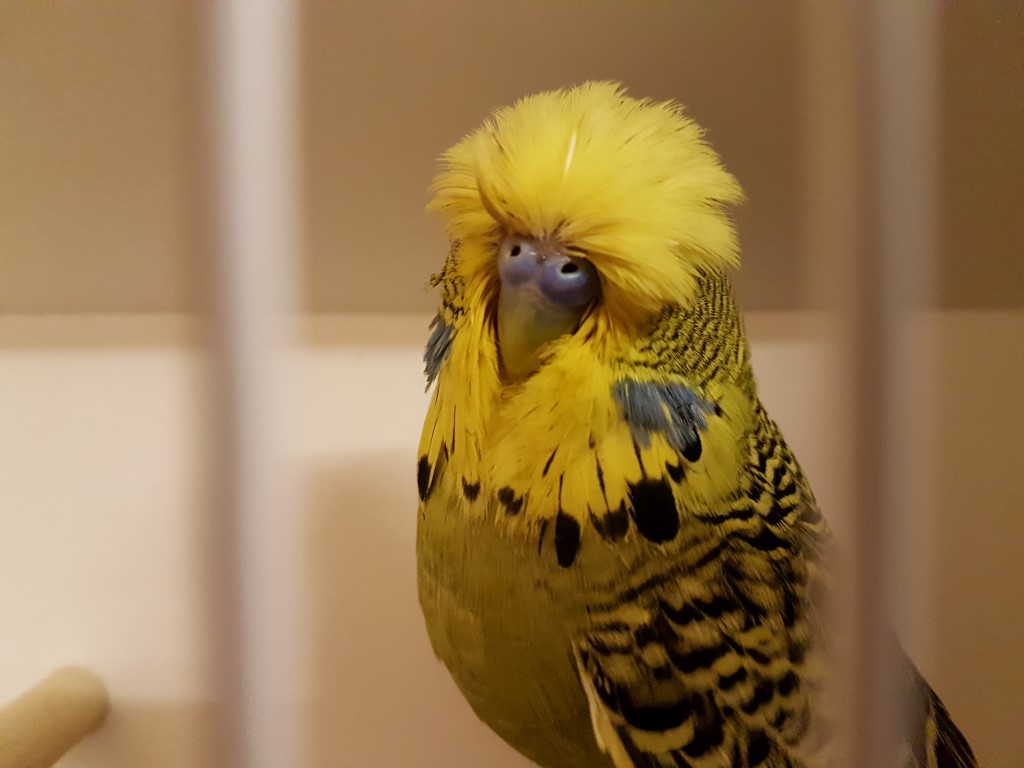 2nd Place went to Richard with a Grey Green Cock 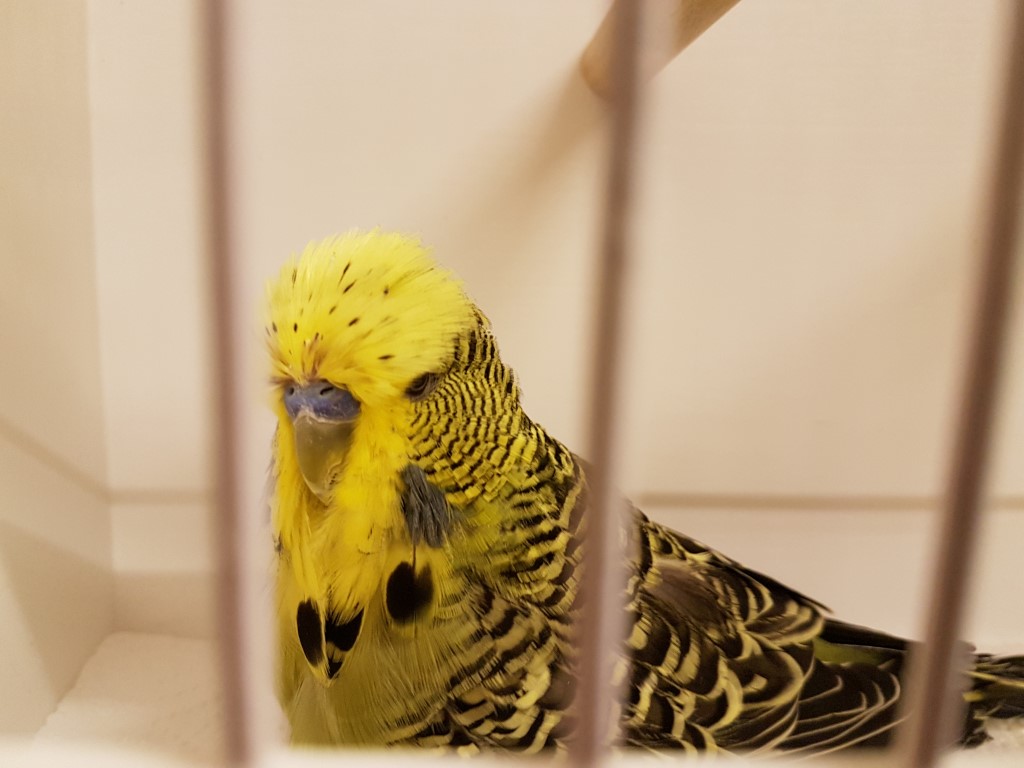 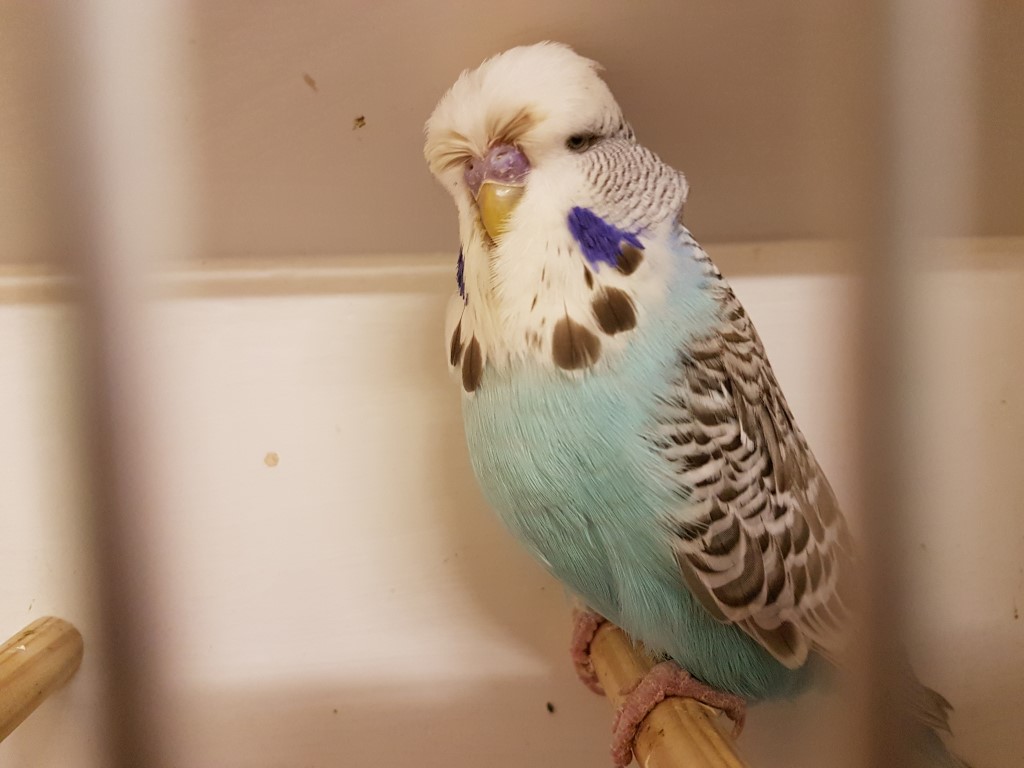 David with his winning birds 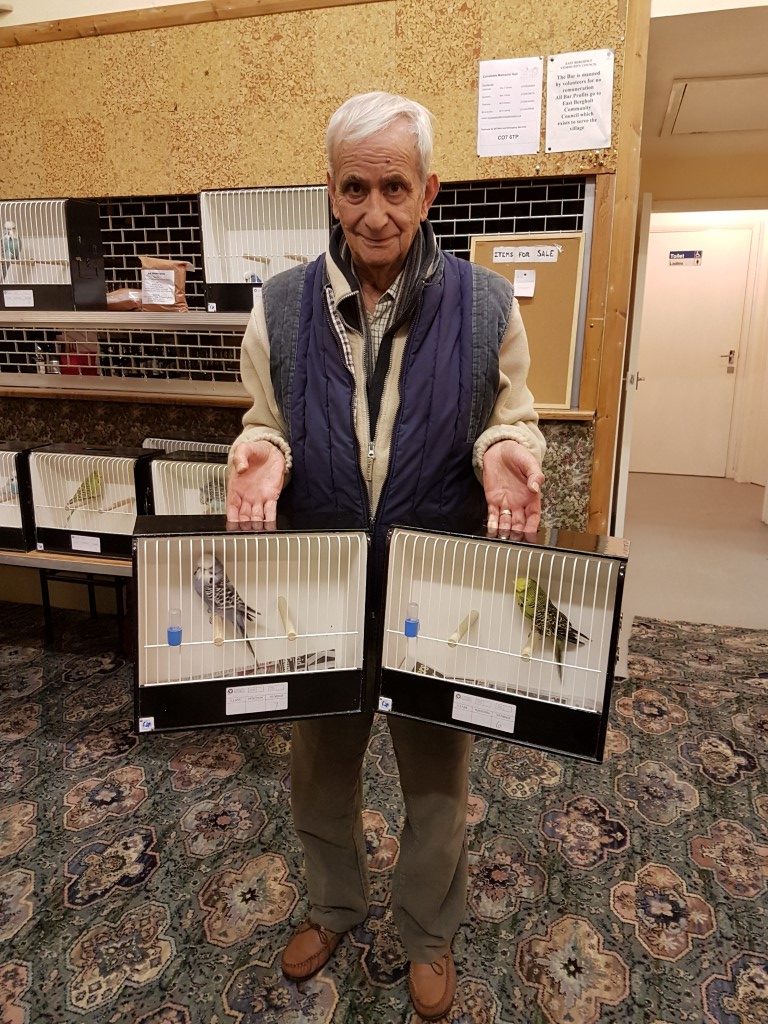 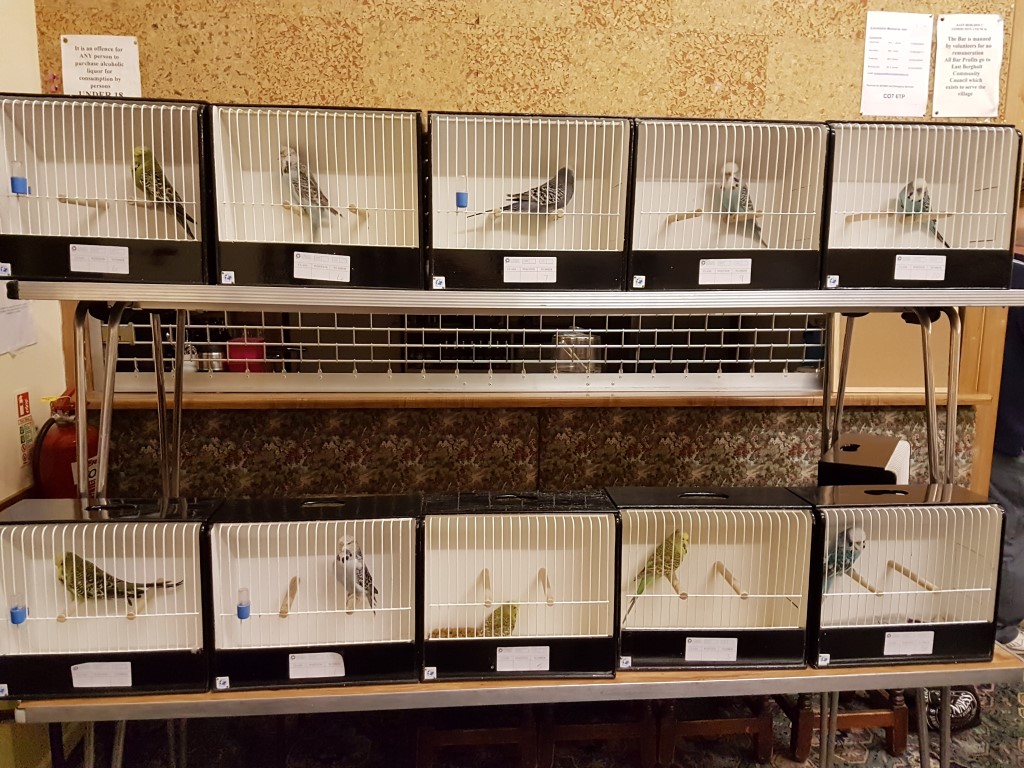