A good attendance was made for a September meeting

Graham started the meeting. Sue began by explaining that the clubs finances were in very good order and that a profit had been made from both this years shows.

As there was a good balance in the account the club  Ideas were sought by the chairman as to what we could spend some of the funds on .Ideas were discussed such as the purchasing of some Team show cages,financial incentives for club officers,aluminium staging.It was agreed that some further discussions would be made in the future.

It was discussed that the committee would meet in October to create the yearly programme for next year.

David Rafis then talked about the amalgamation of the Specialist clubs.This has been quite well documented in the BS magazine.For any further details please contact David

The BS Club show was then discussed and Graham was wished luck for his impending Judging exams at the show.

Andy Tips then Agreed to judge the Table show for the rare colours brought in by the members. Bill Hewitt won the show with a splendid Double Factor.

after the break Graham ran a quiz which was narrowly won by the team of John, Richard,Dave,and Martin (nicely photobombed by Peter) 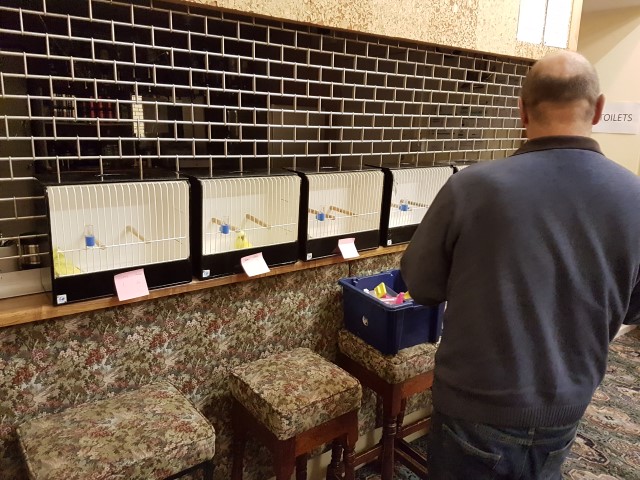 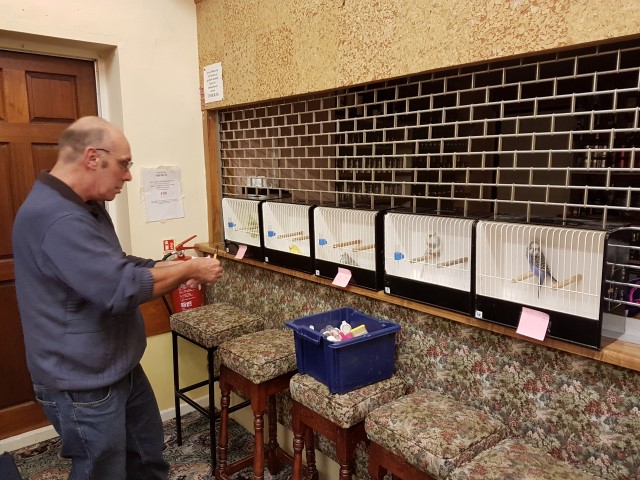 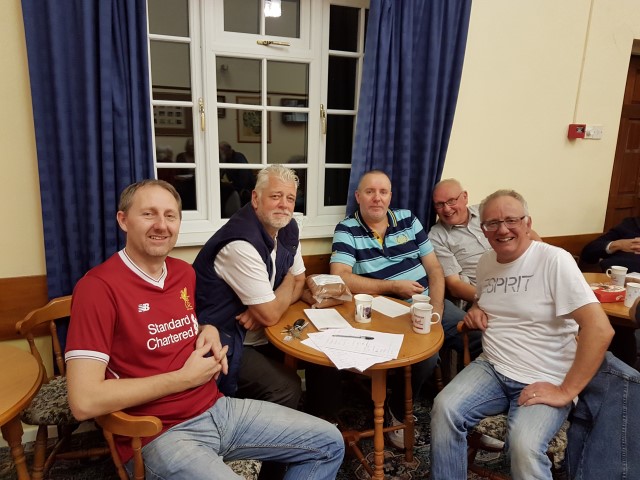 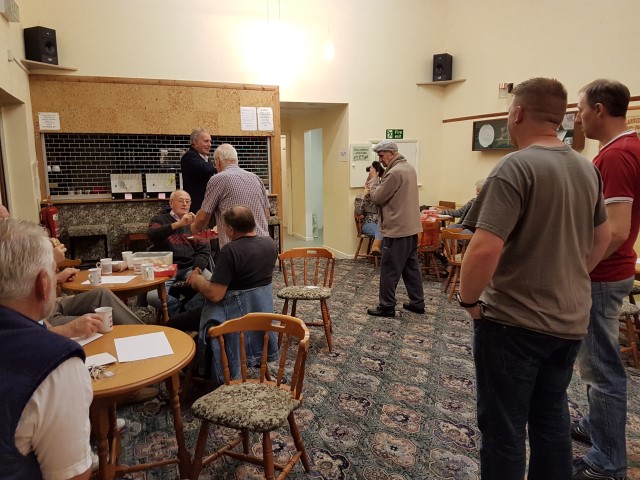 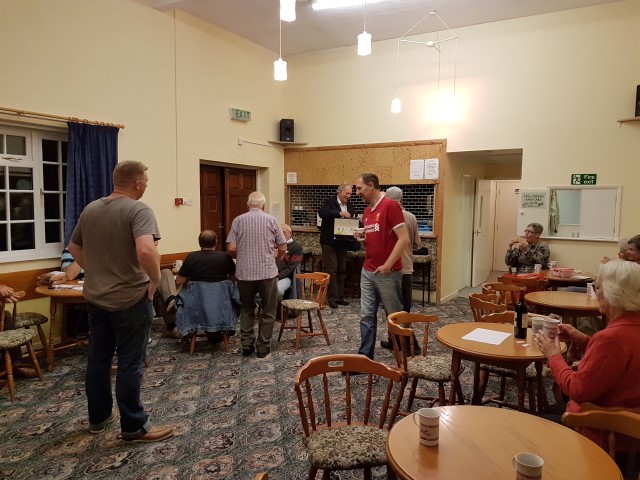 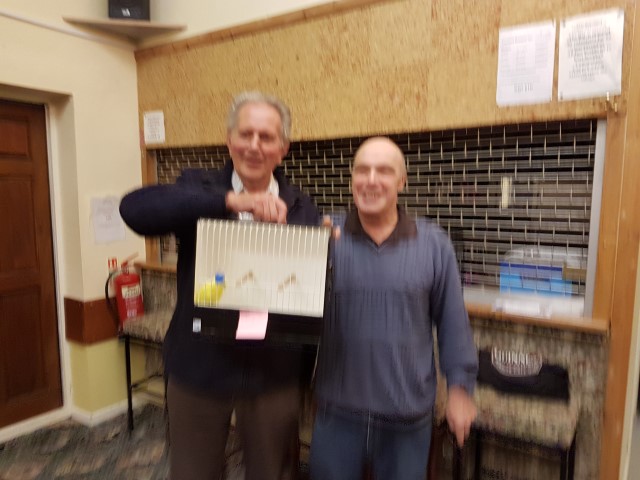 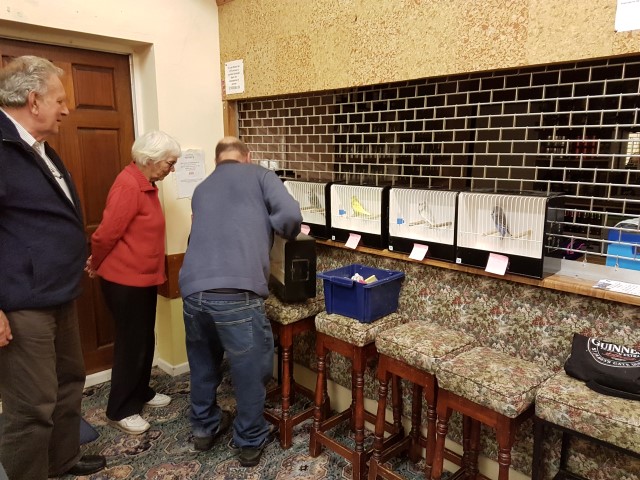