Bill Squires started the meeting and introduced four new members one of which was Dave Stephenson’s son. It is understood that he is the clubs first Junior member for fourteen years.

Bill then  began the annual club auction of items. There was a wide variety of items to bid on that members had donated to the club. Over two hundred pounds was raised. Well done to Bill and all those that donated and purchased the goods.

At the conclusion of the Auction members were treated to a small buffet prepared by Peter and Sandra. 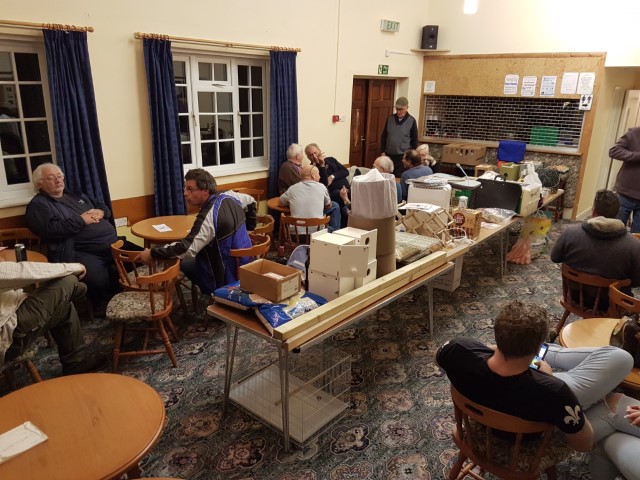 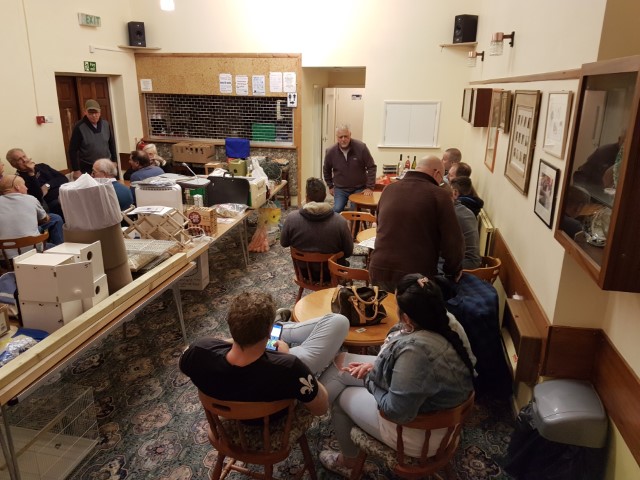 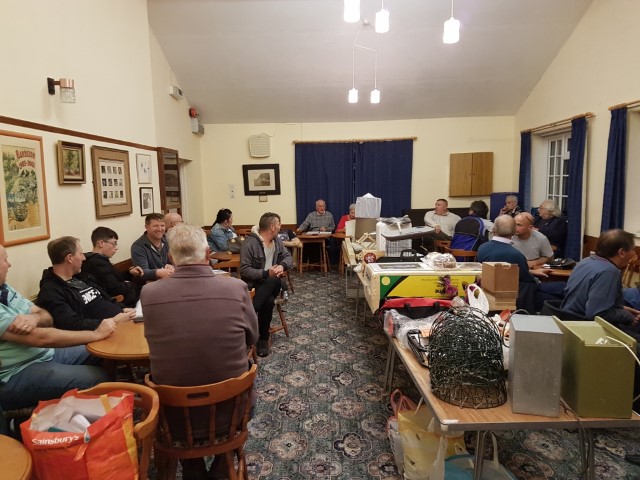 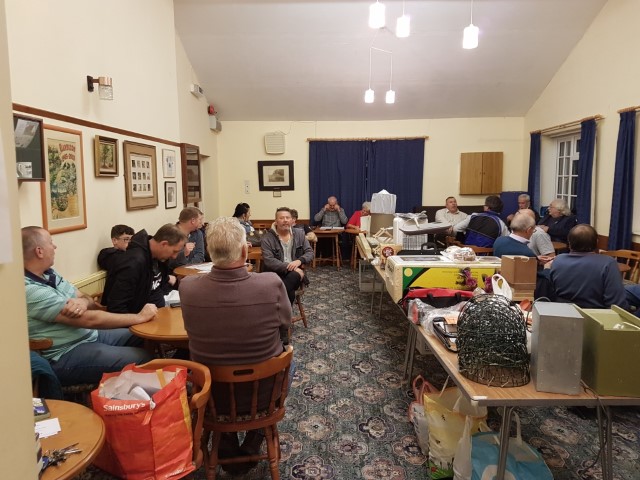 One Response to "November 2018 Meeting"