An audio file is available of the first 30 minutes

Another good turn out with 20 members present

Graham brought the meeting to order

Mention was made regarding the recent success of members at the BSE Open show. Janice thanked all those who supported and helped out at the show

Graham confirmed that the first order of rosettes had been made for the 50th show and invited members to come forward to sponsor rosettes at a cost of £10. Most members were happy to do so

Sue was present and confirmed that t he club accounts were very healthy.

There was then a discussion about ideas for the 50th show. One idea was for the club to commission metal lapel badges which would be given to the exhibitors at the show. Research to be made to confirm costs etc.

Bill agreed to approach Copdock mill and to ask them if they would be prepared to be the main sponsors of the show.

At the moment we have a total of nine bags of seed donated as prizes.

Members were asked to consider what prizes should be awarded for the show. The funds of the club are healthy and consideration will be given as to how much and in what format prize money could be paid.This is to be discussed at the AGM in  January.

Members were advised that the chairman was standing down at  the next AGM and that consideration needs to be made that a new chairman will need to be elected. The secretary would be prepared to continue but members would need to be aware that he has a lot of commitments in the summer and that secretary support would be somewhat sporadic.

It was suggested that a montage of photographs from last years show could be made in time to have on display at the next show. John agreed to prepare one.

The club yearly auction then commenced.This year Bill took control and a did a fine job in the auctioning of items. In total £205 was raised. Thank you to all those who provided the goods and made the bids

There is no meeting next month as this is taken up by the Club Christmas meal .

The next meeting will be in January 2018 and the AGM will be held. Minutes from the last AGM will be available on this web site , at the meeting and will be sent out by email to all subscribers. To keep costs down  No hard copies will be mailed. 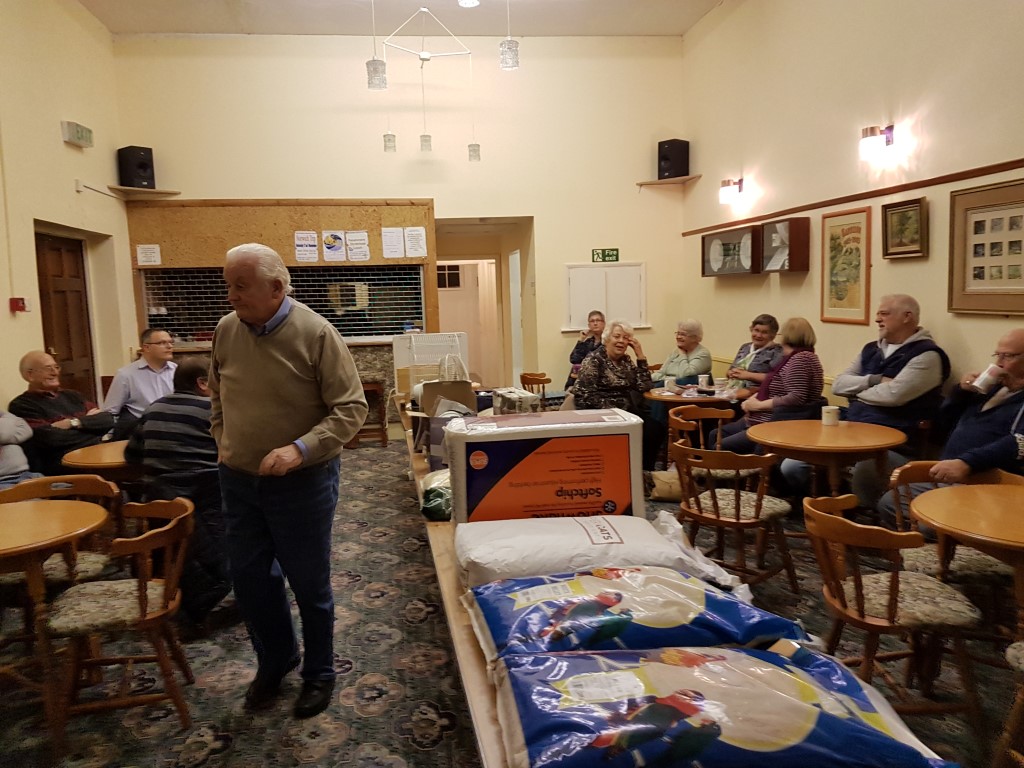 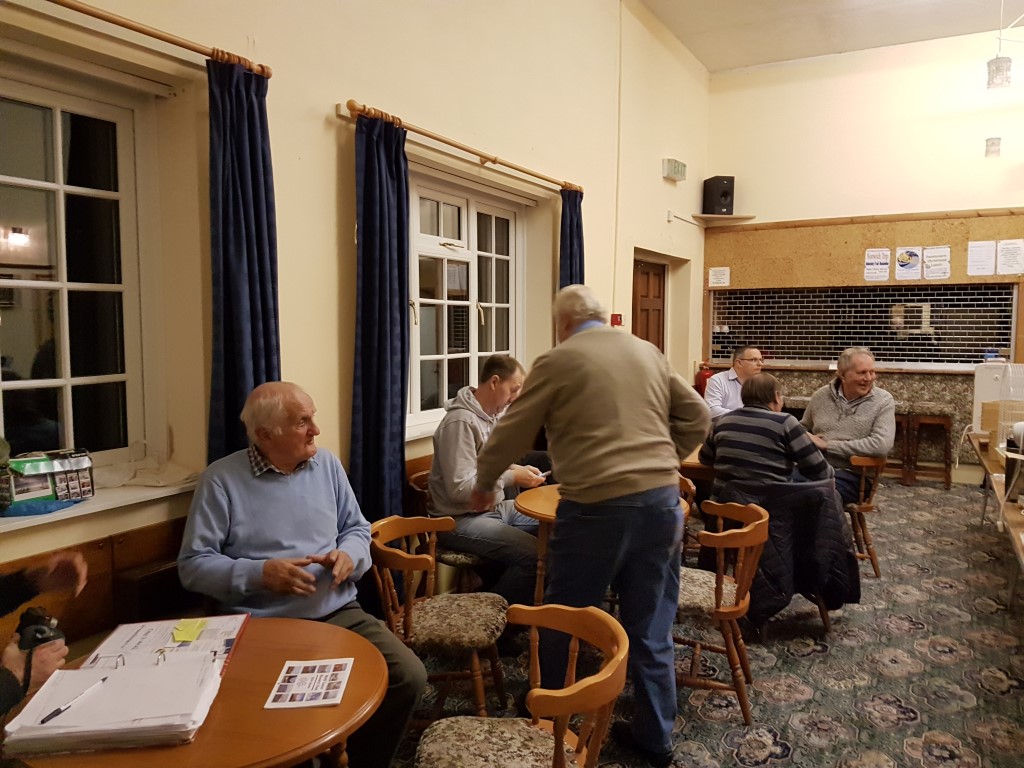 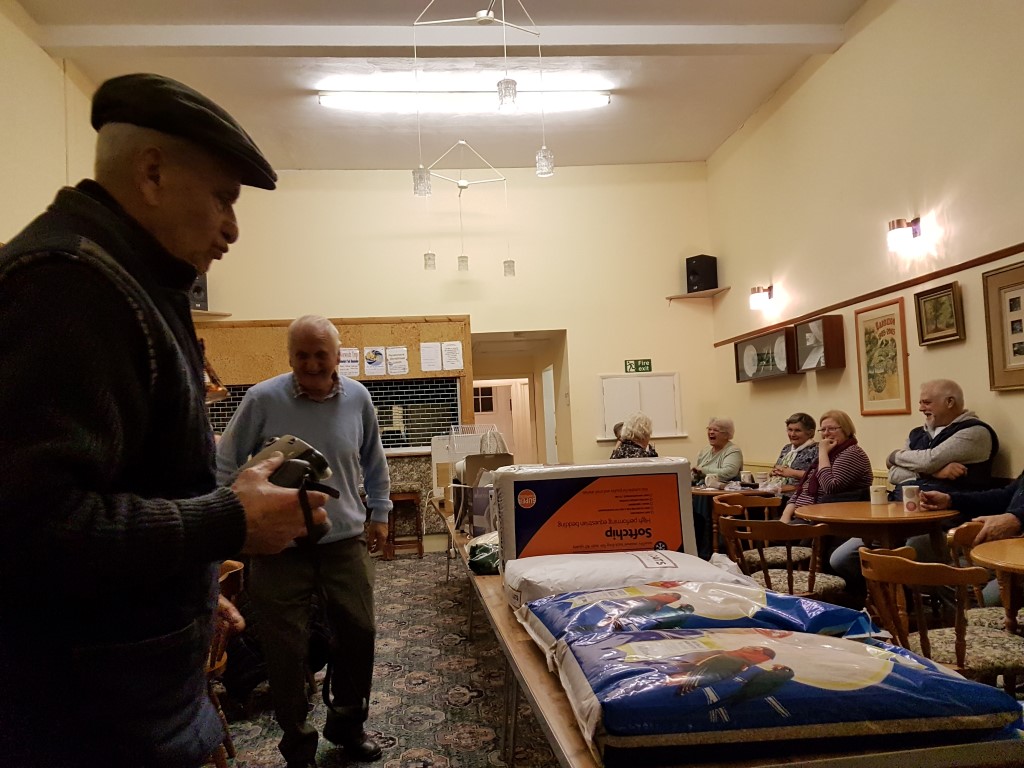 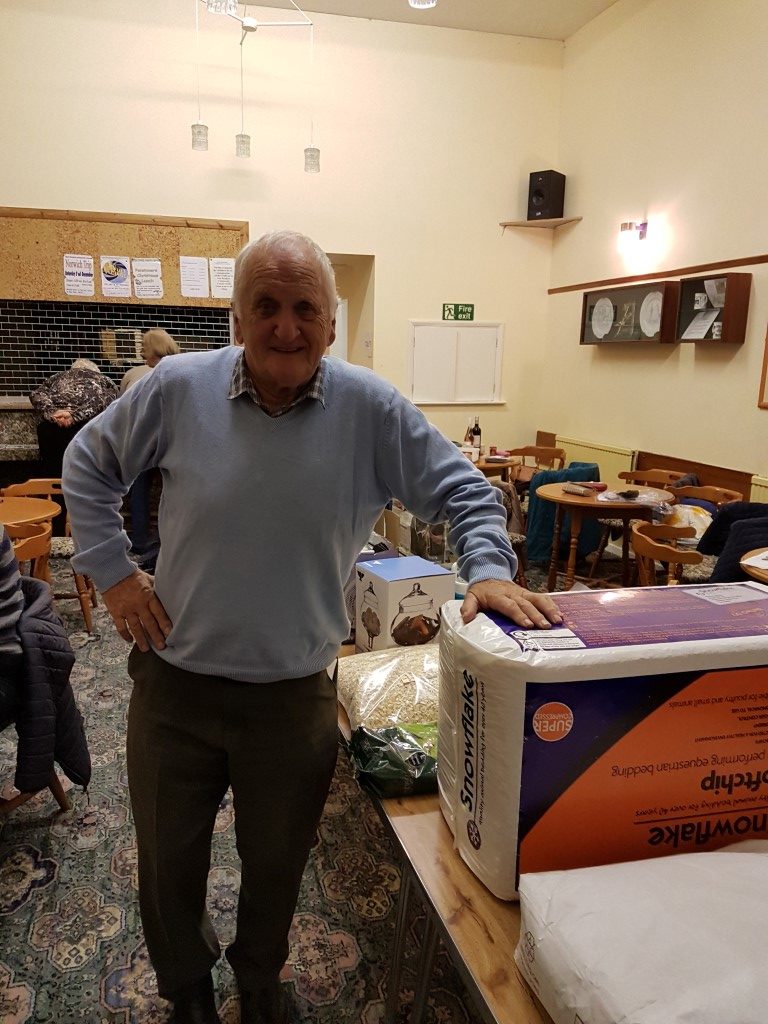 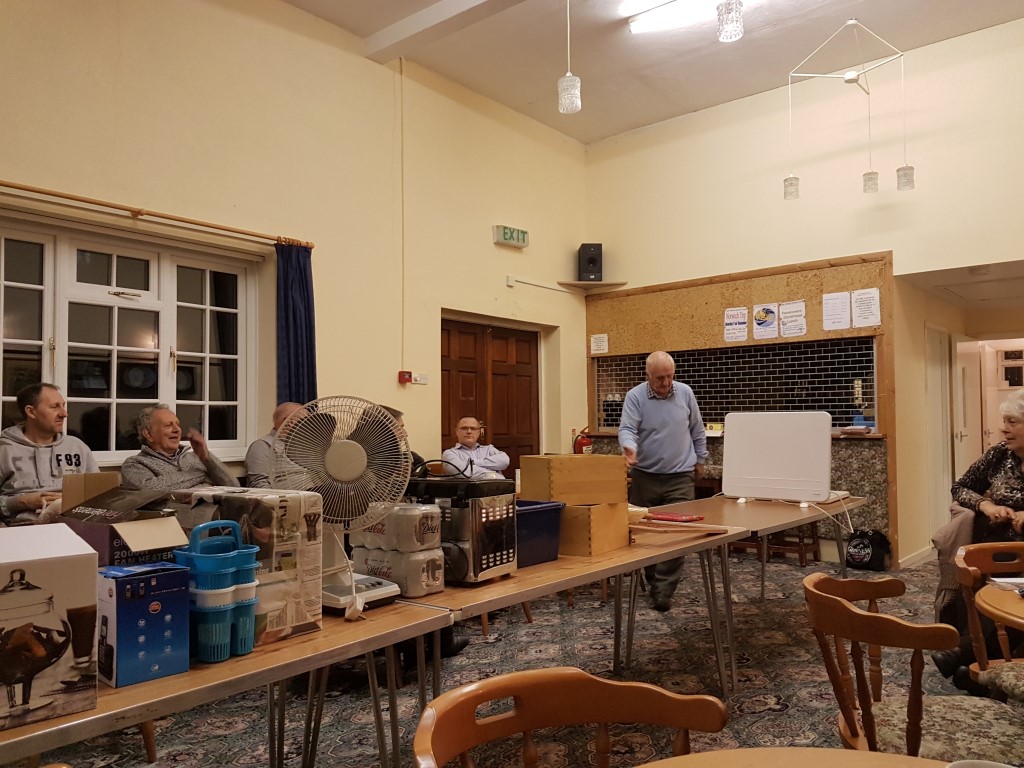 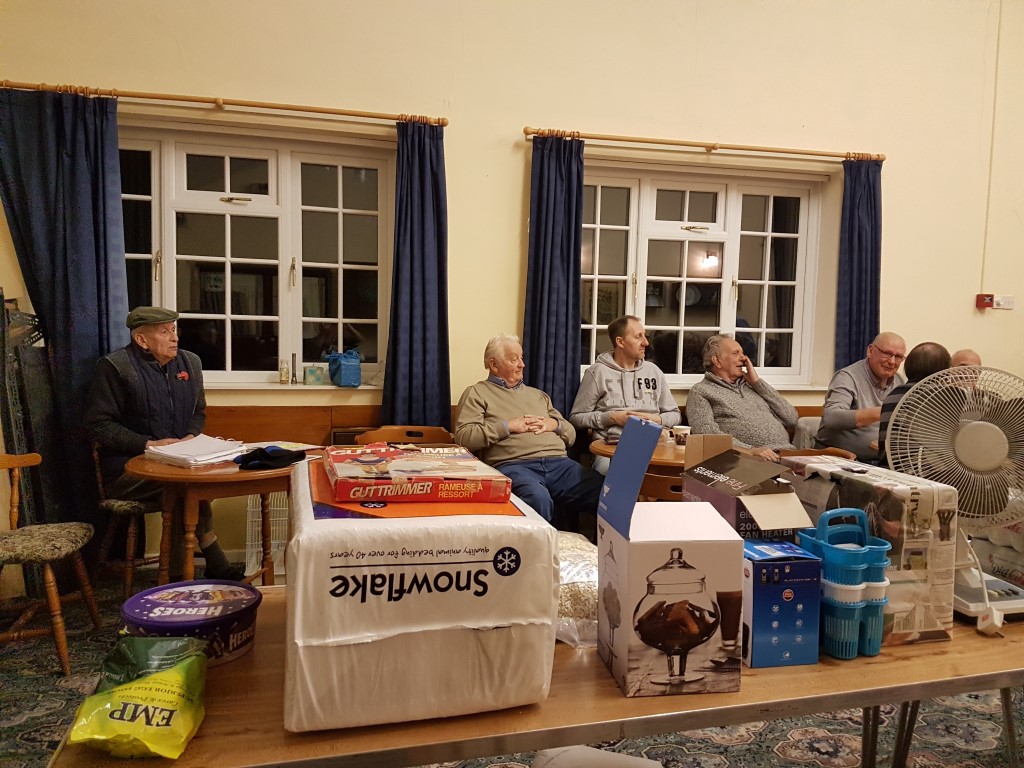 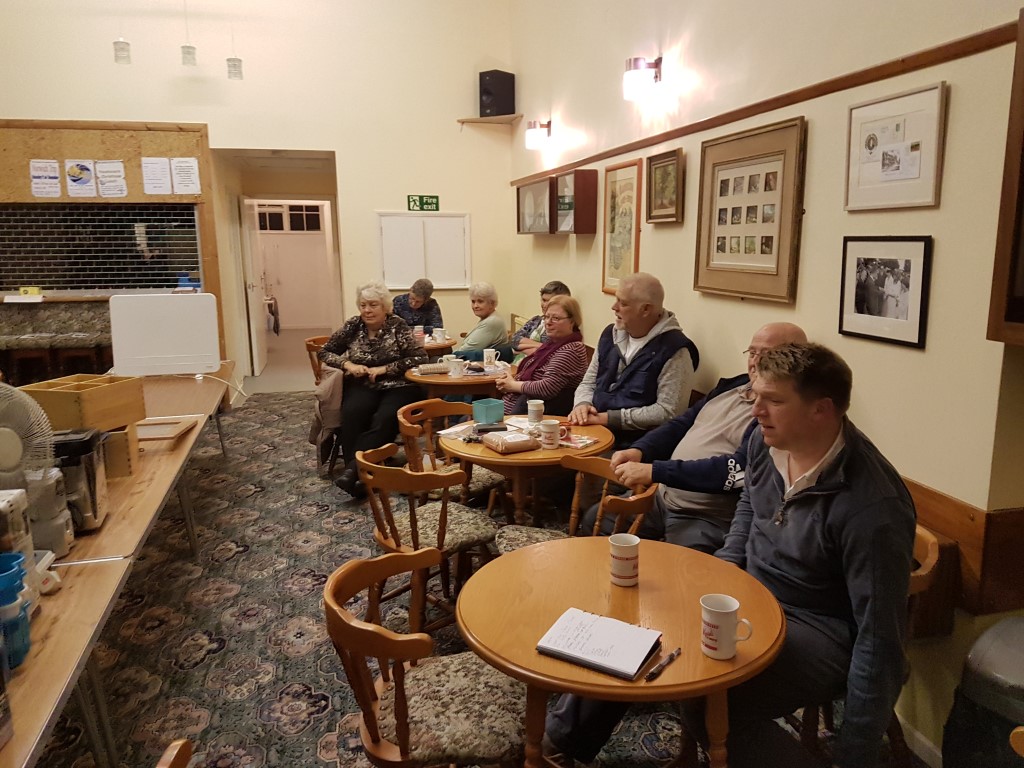