The meeting was well attended with 21 members

The three classes were supported by six members

Any red eye had 7 entries and was won by John Gibbens with David Rafis second.

3 entries were in the Any normal cinamon class which was won by John Gibbens with Peter an Sandra second.

the Spangle class was well suported with 10 entries. This was won by Peter and Sandra with George Mcmillan wining second place.

Graham then gave a talk about the merits of the birds in the classes.

The full marks awarded has been updated on the colour competition page on this site. 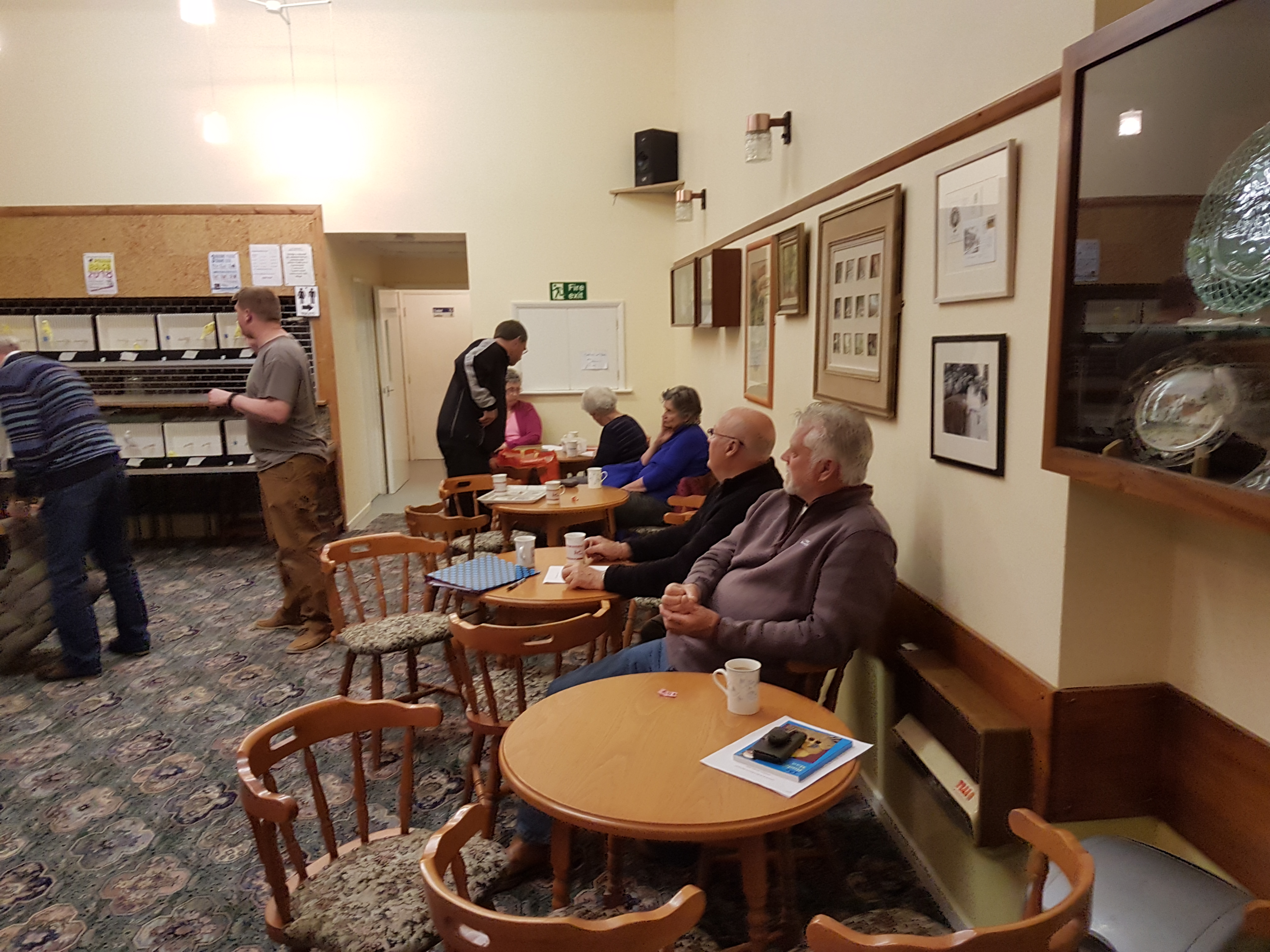 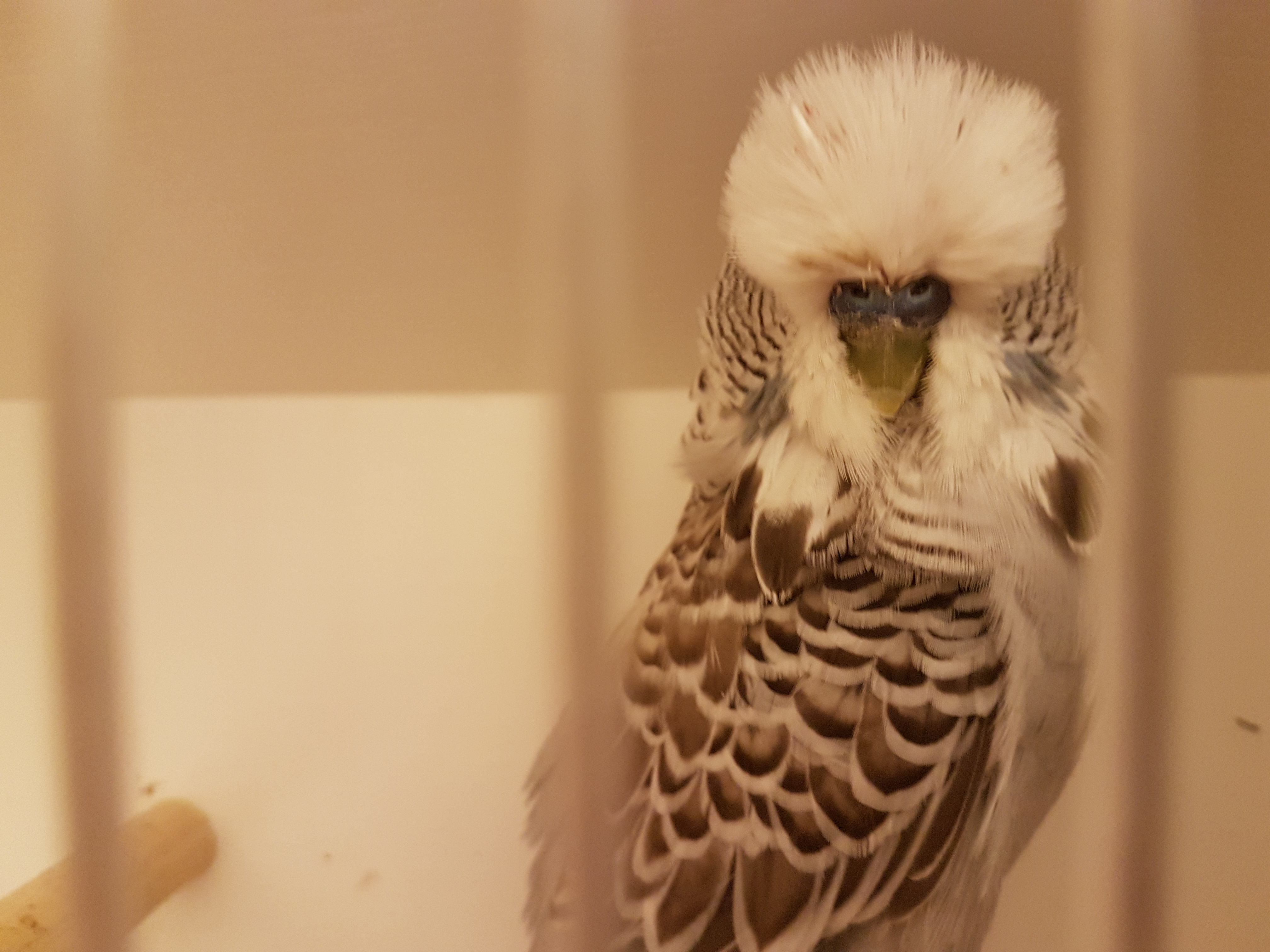 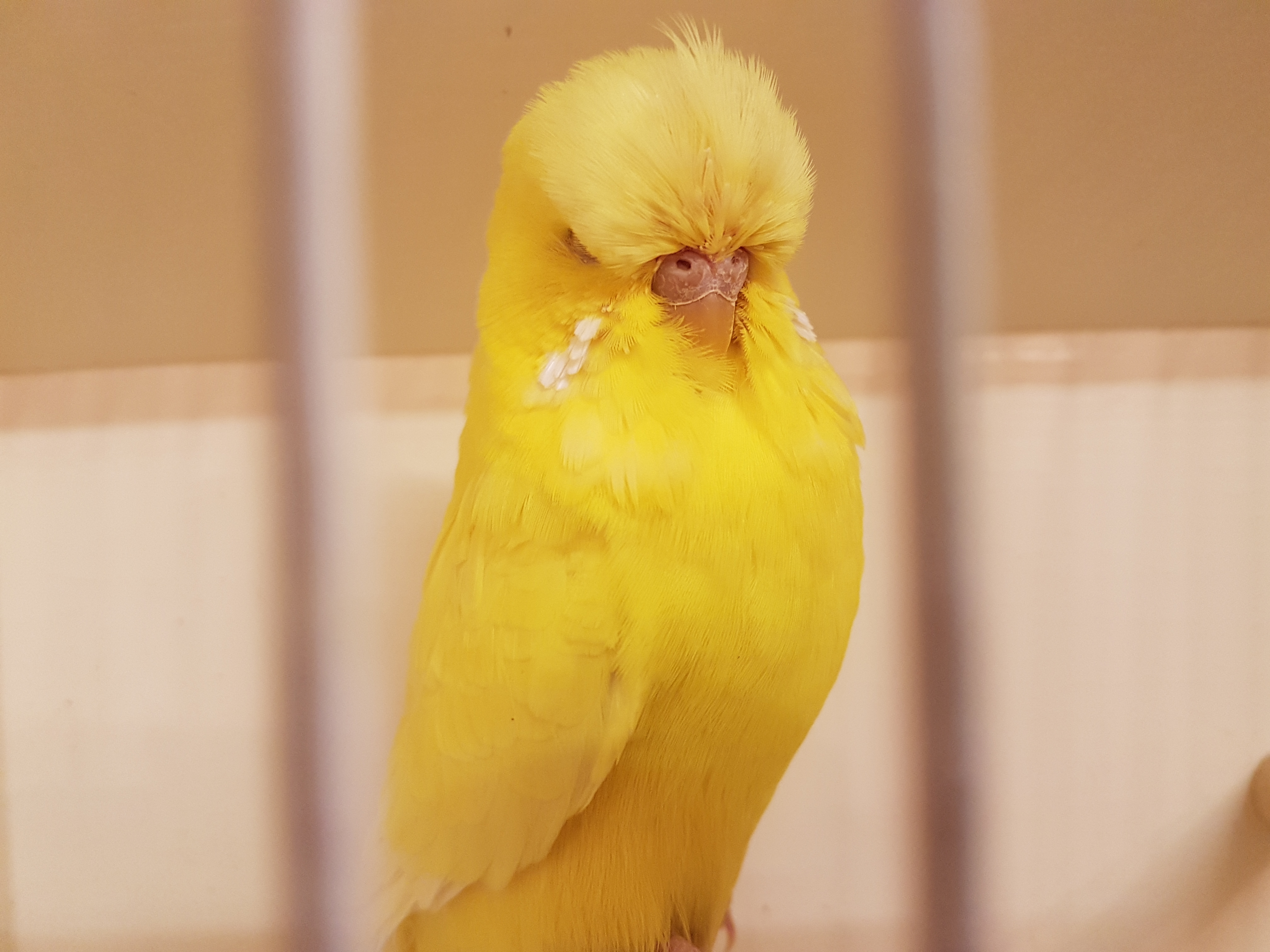 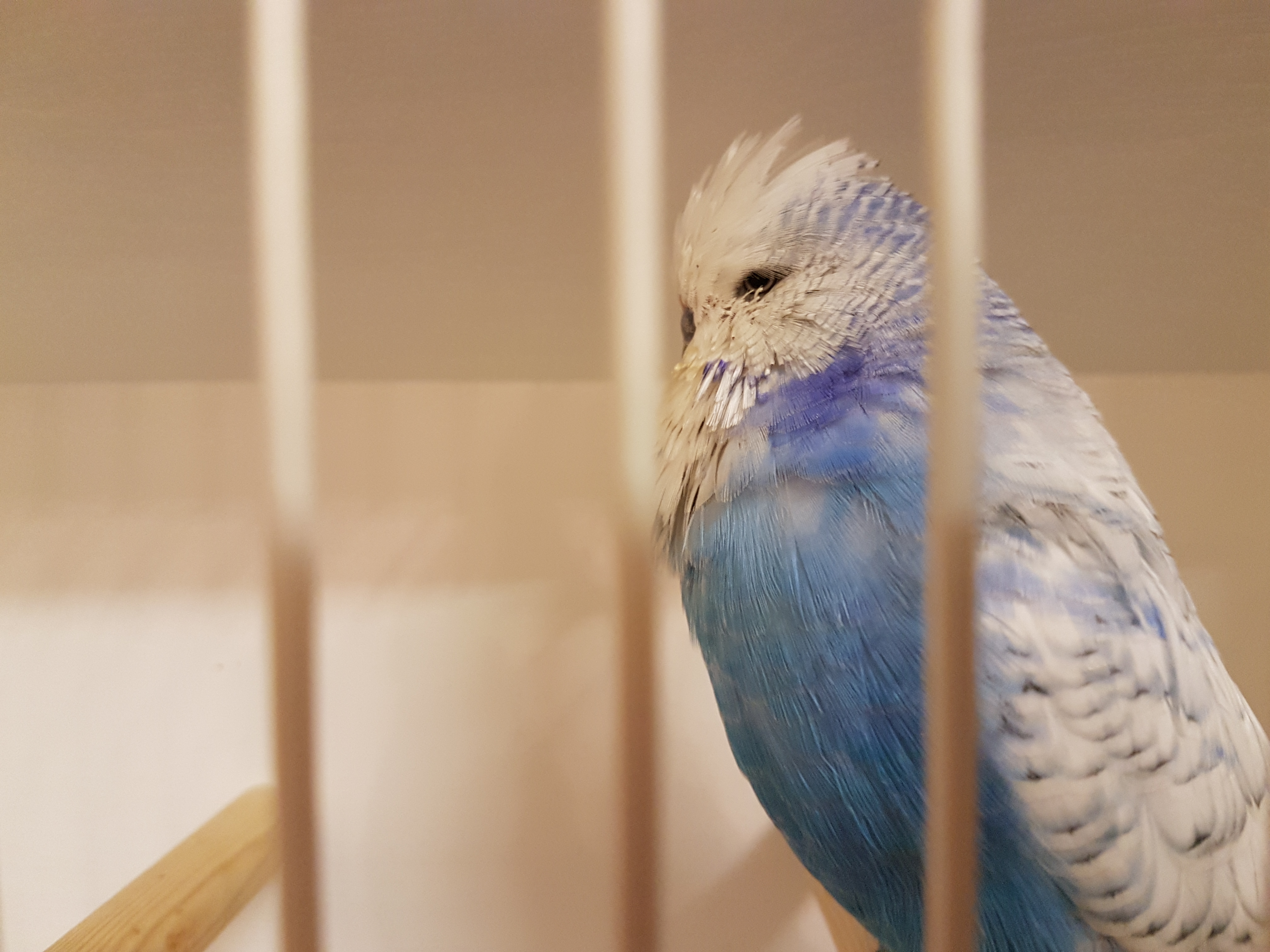 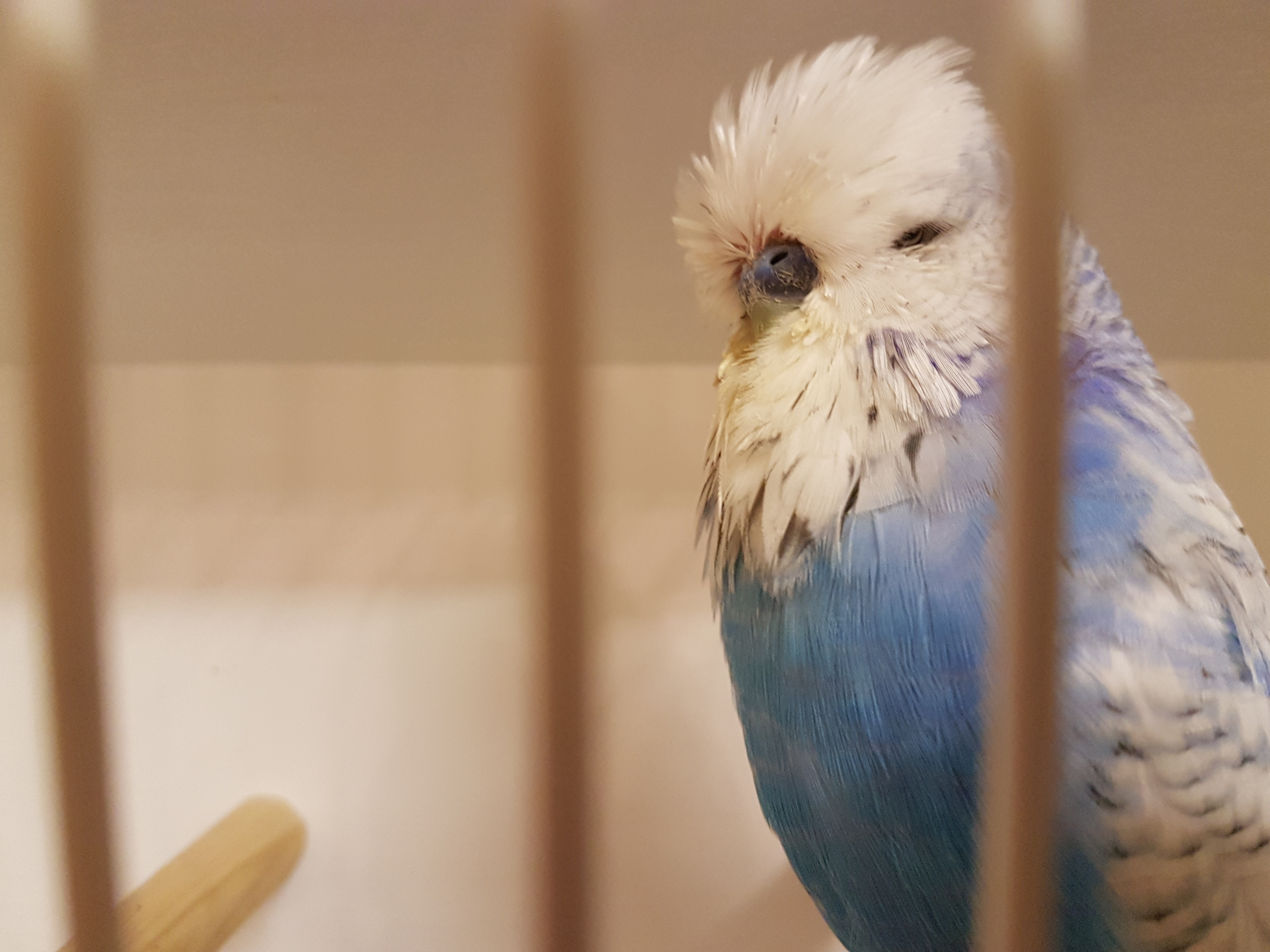 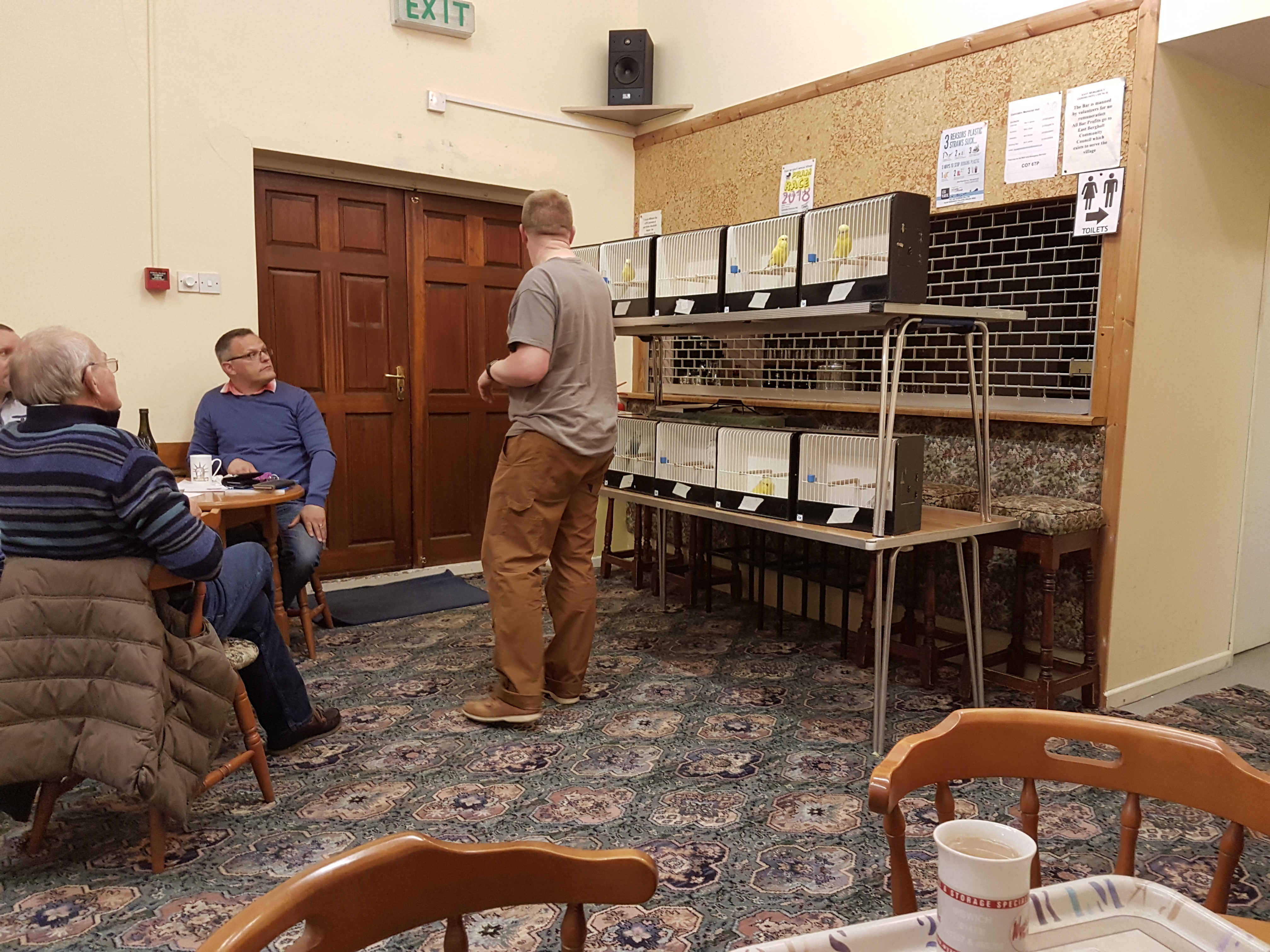 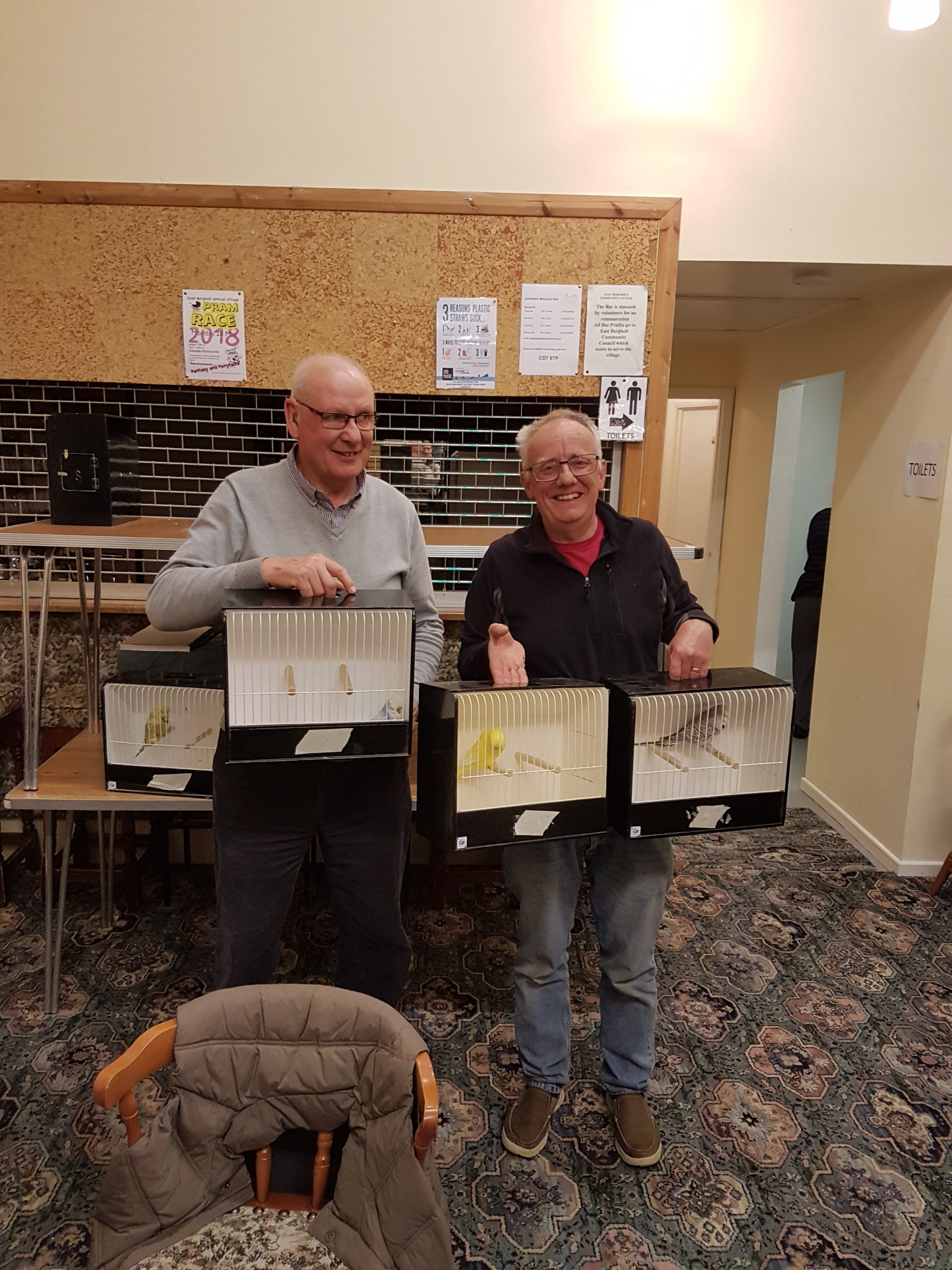 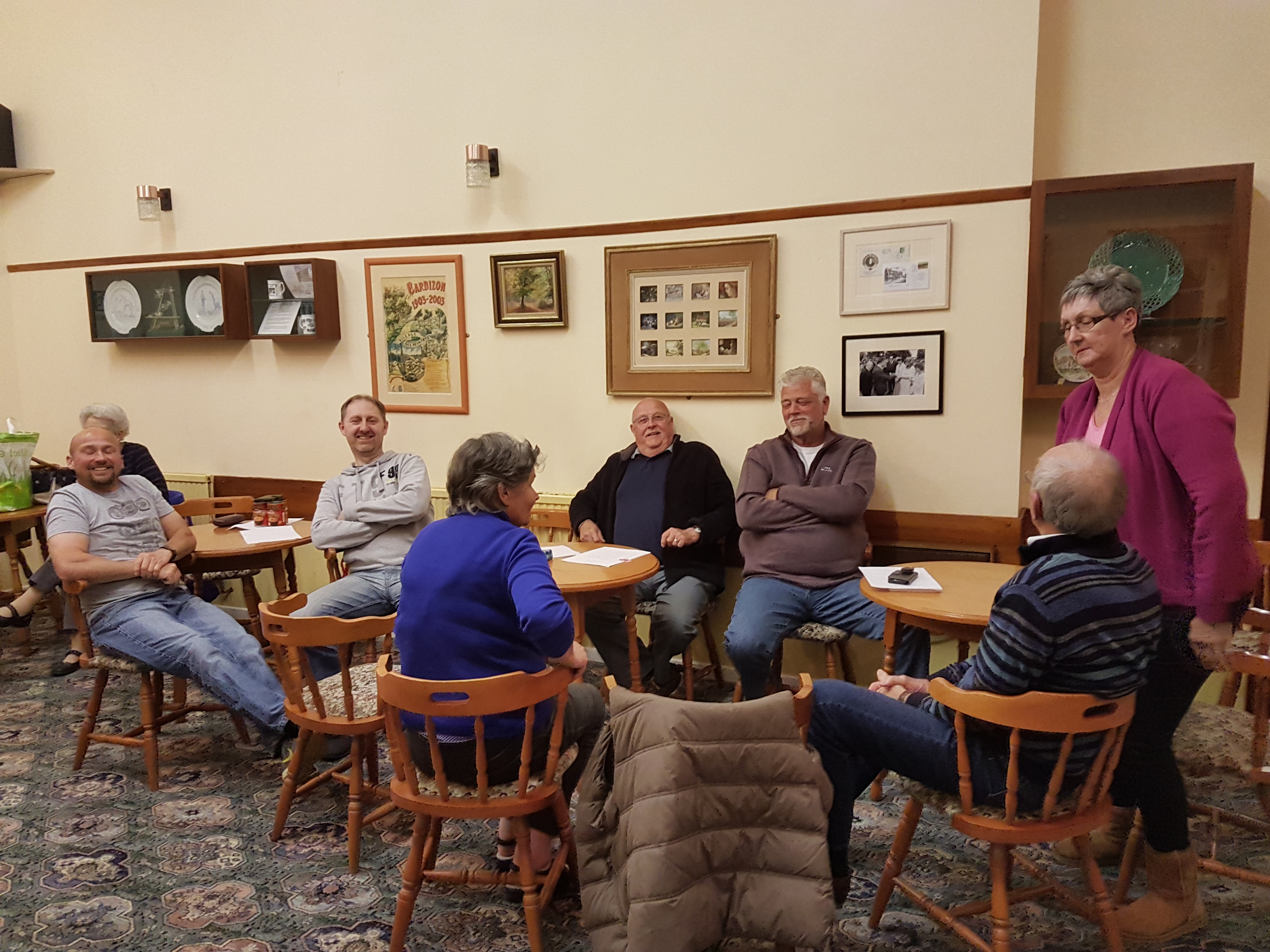