Dave was asked to judge the birds brought by members to enter into Peters Swindle competition.

Dave then explained why he had placed the birds in the position he had. This was then followed by an informative question and answer session.About Dave his bird keeping history and methods. 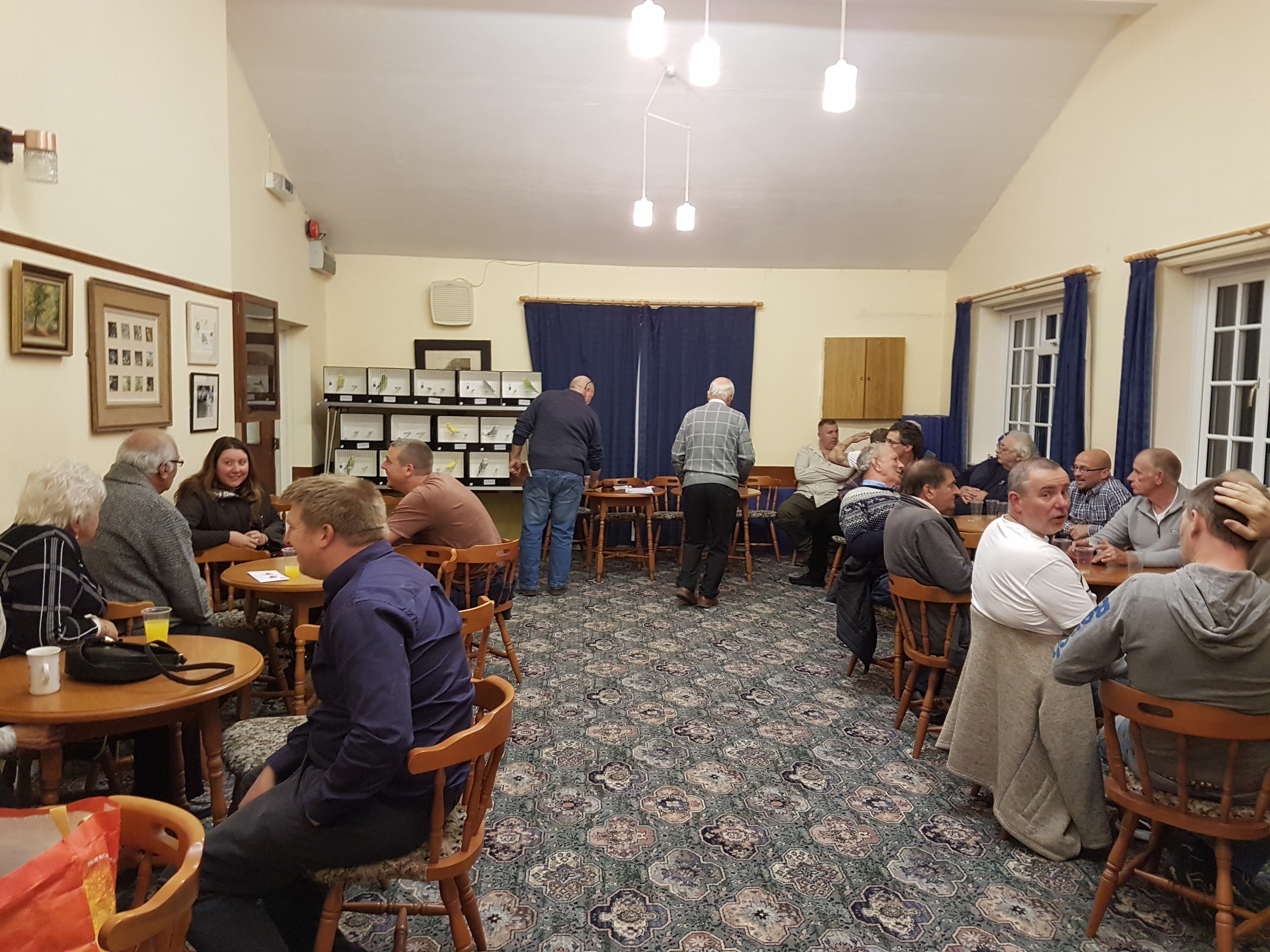 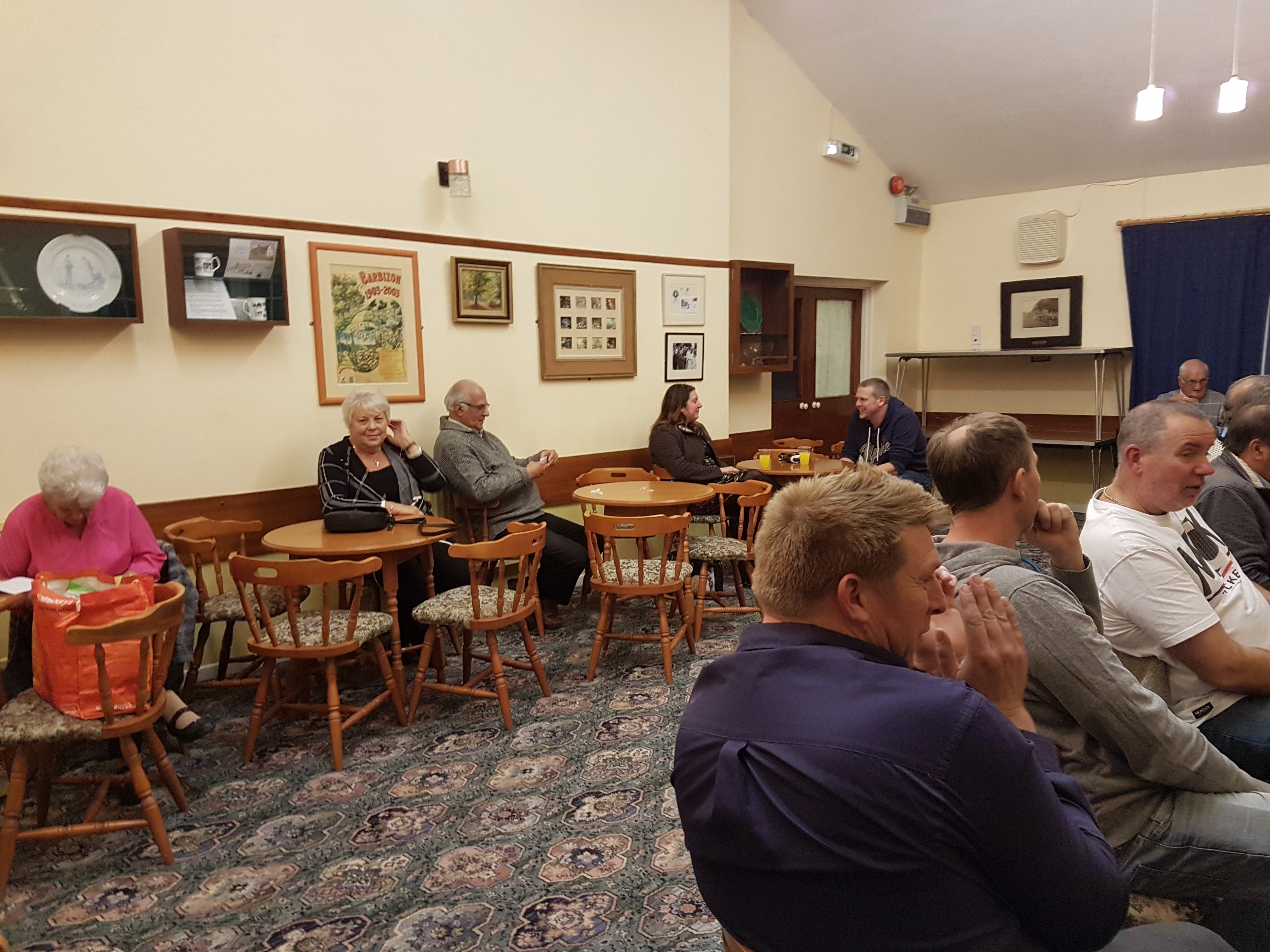 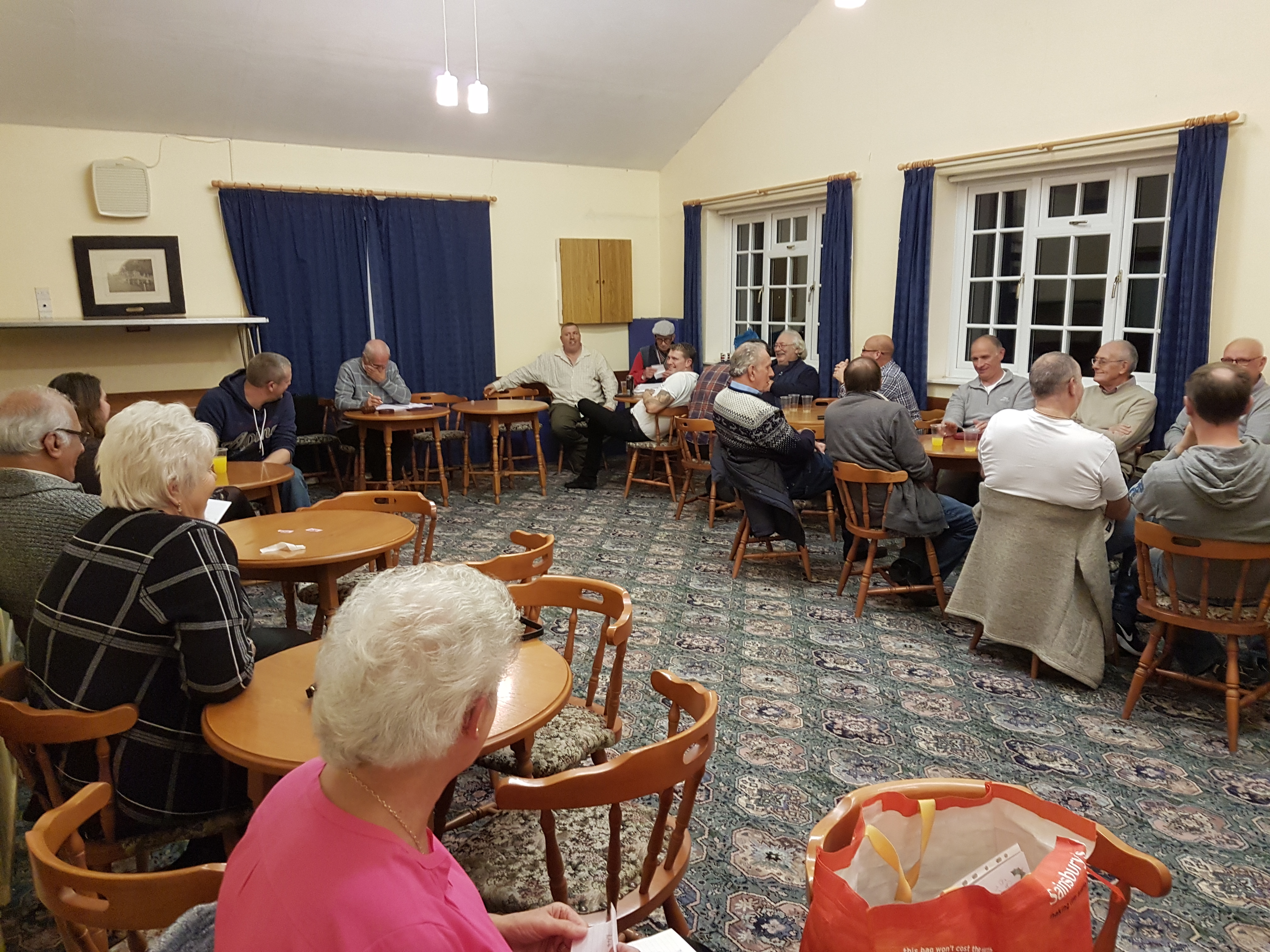 At the beginning of the year participating members nominate 2 ring numbers.These numbers are then placed on chicks that the members feel will be their best birds.These birds are then brought to the October meeting to be judged against each other. The top bird wins sixty pounds with further money prizes up to 4th place. 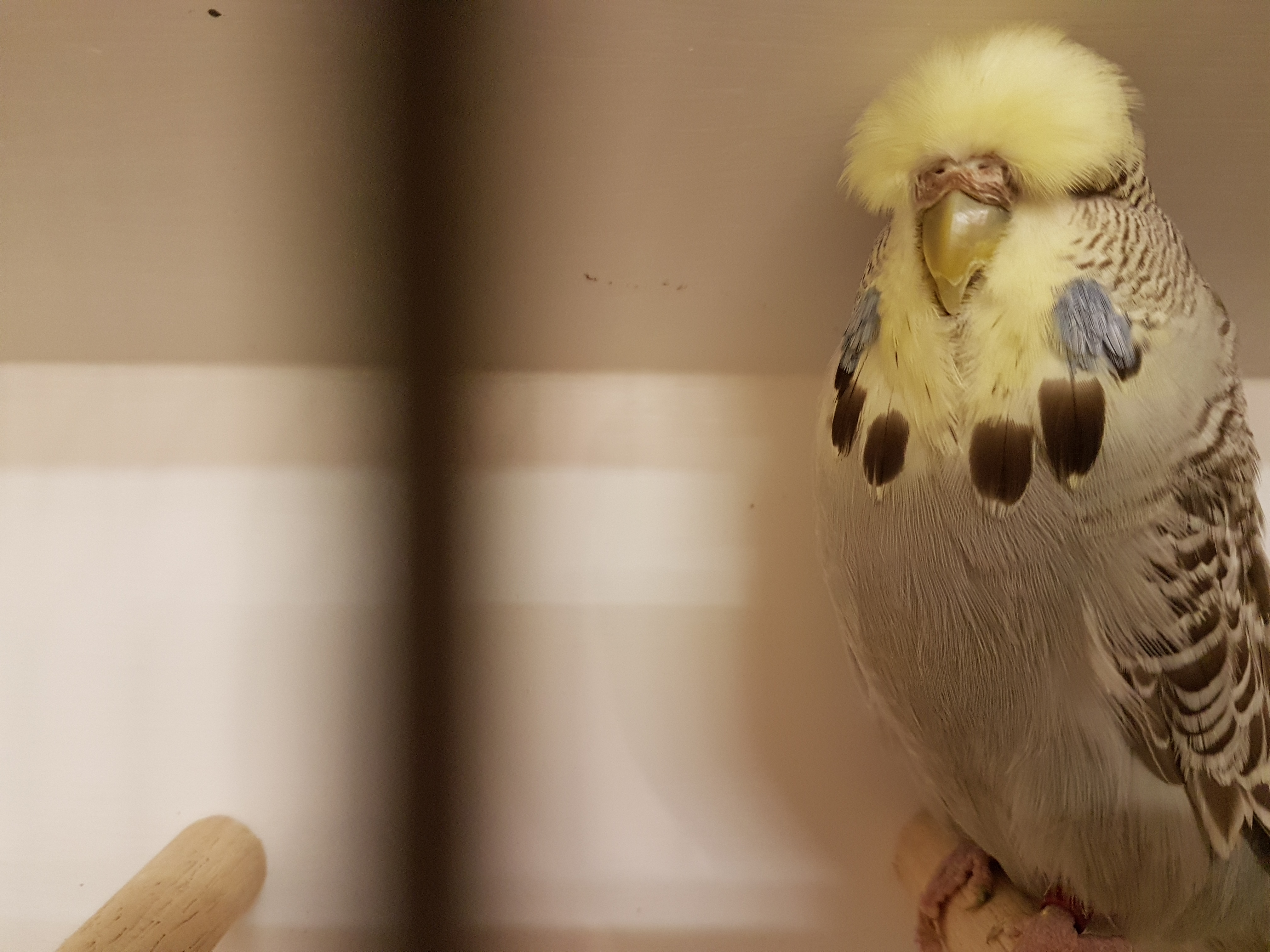 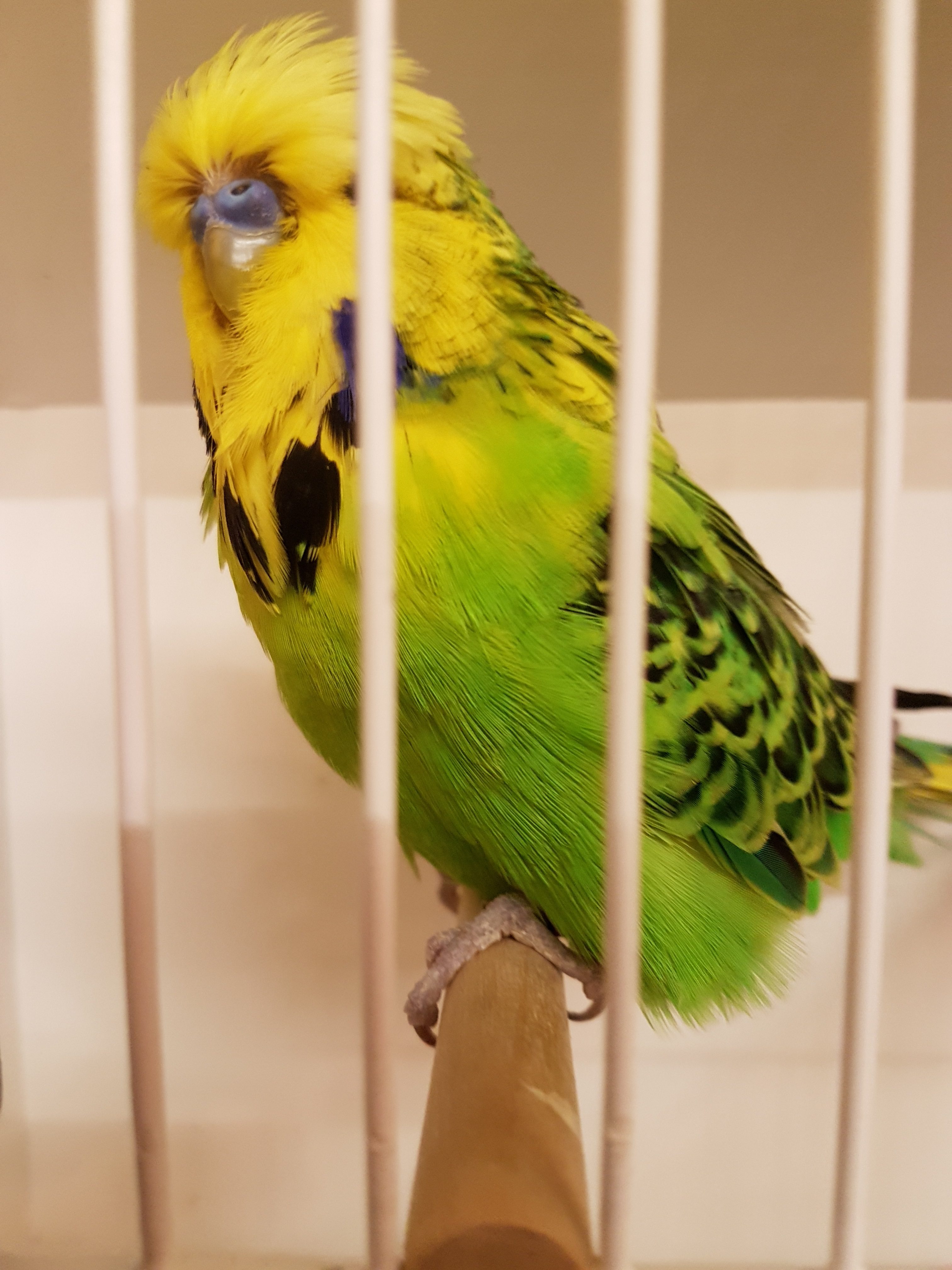 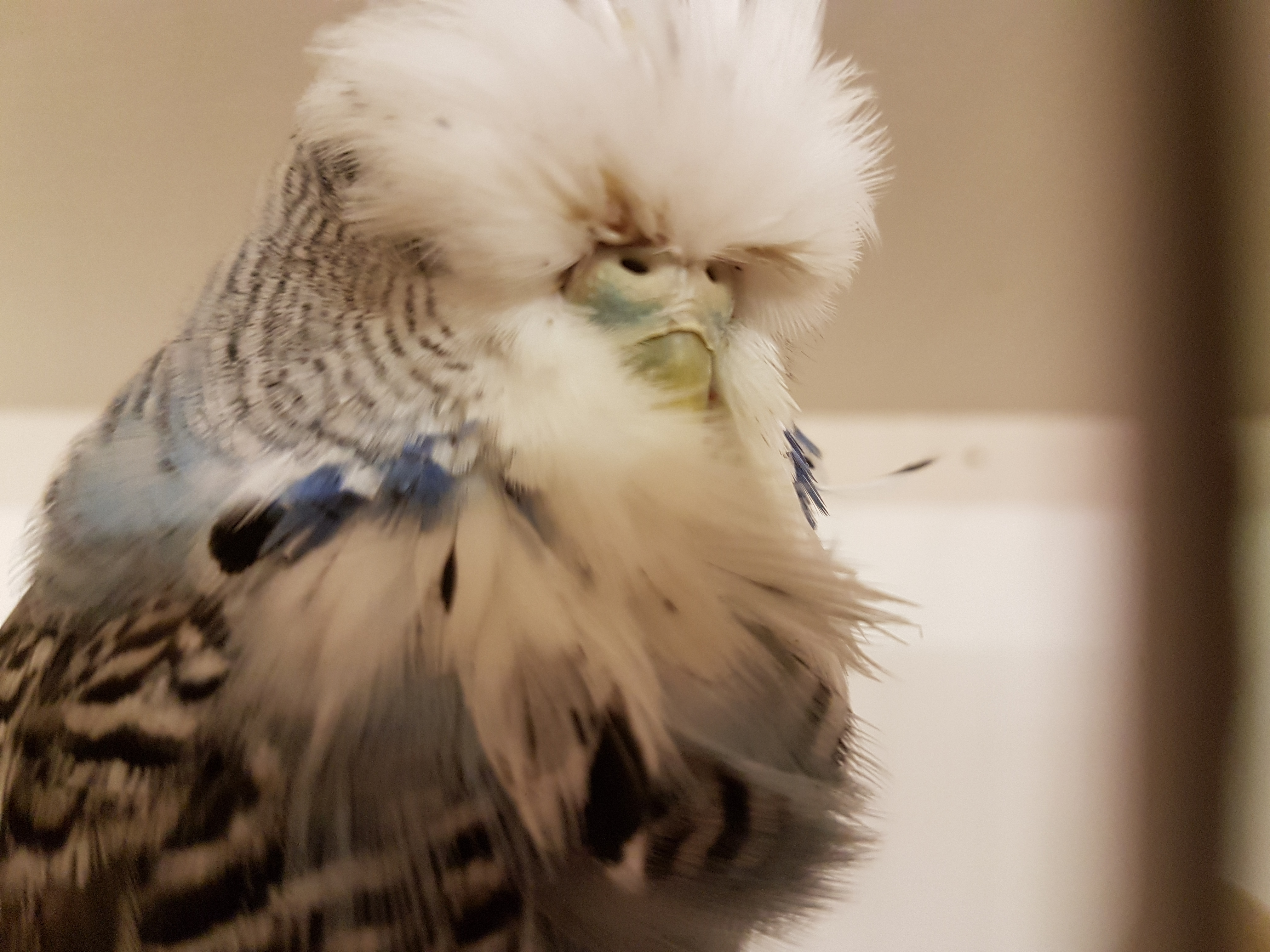 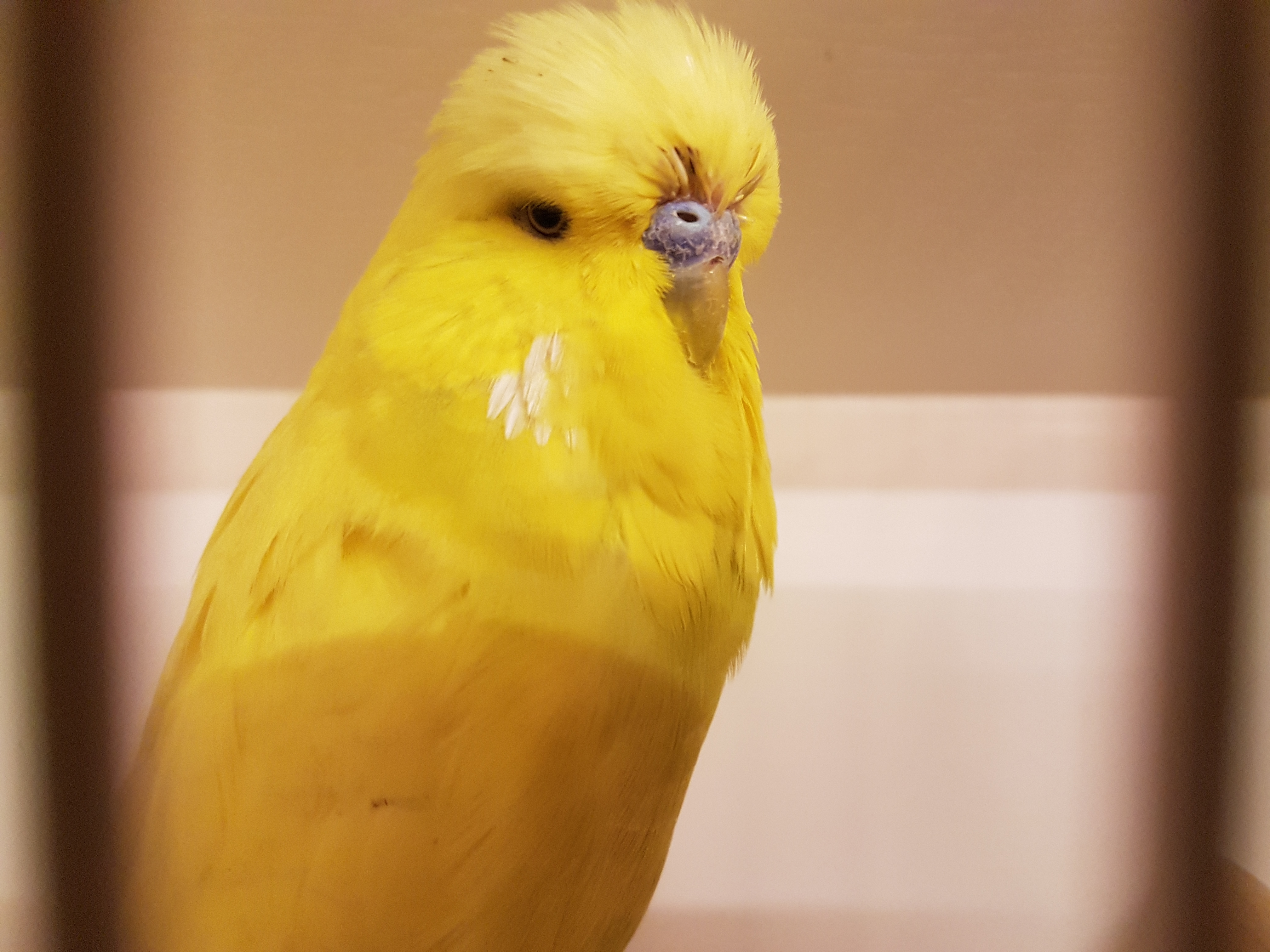