September meeting was attended by 19 members. 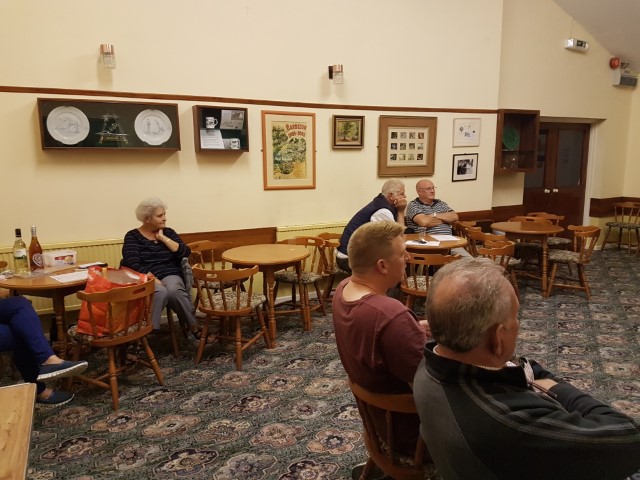 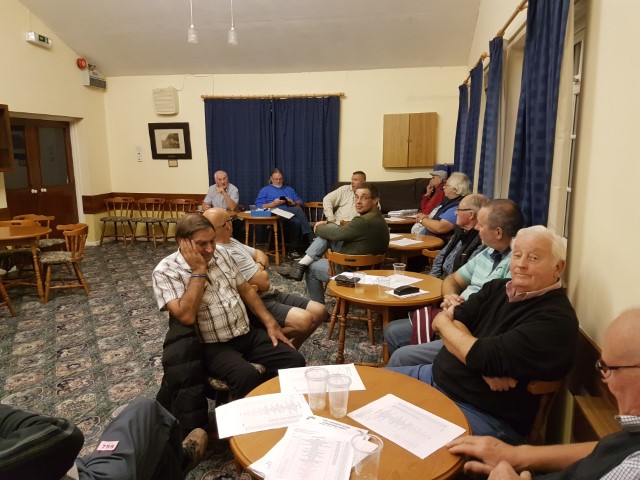 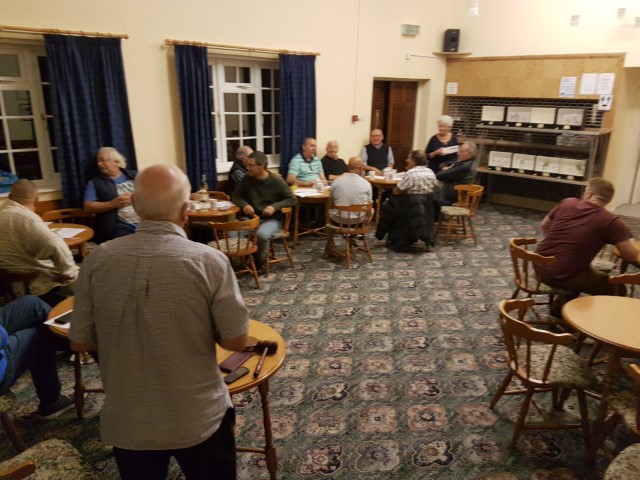 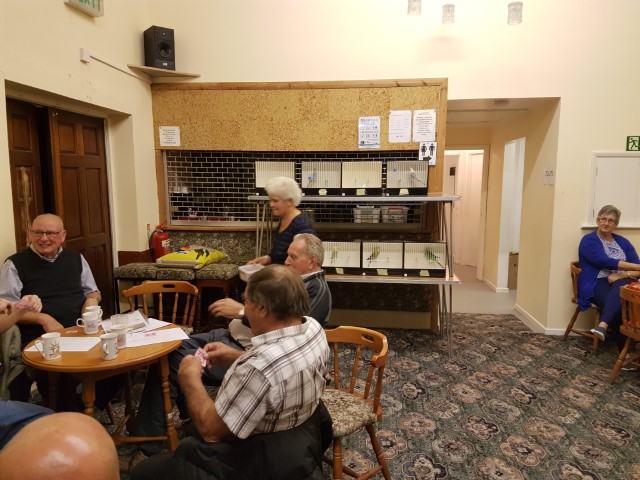 An enjoyable night was had by all. Bill opened the meeting and then there was a debrief regarding the July Open show.

It was pleasing to note that the show actually made a profit of over 200 pounds (most shows nowadays make a loss) Bill thanked all those who assisted in the running of what was a very successful show.

The meeting then moved on to the topic of the night,which was the essence of pairing up

A number of pairs were brought and Geoff Murrells and Martin Frost were asked for their opinion as to which birds would be most suitable for pairing together. Members in pairs were then asked to pair up the birds that they thought would go together. The pairing were then discussed by the floor  Although clearly subjective it made for a interesting night. 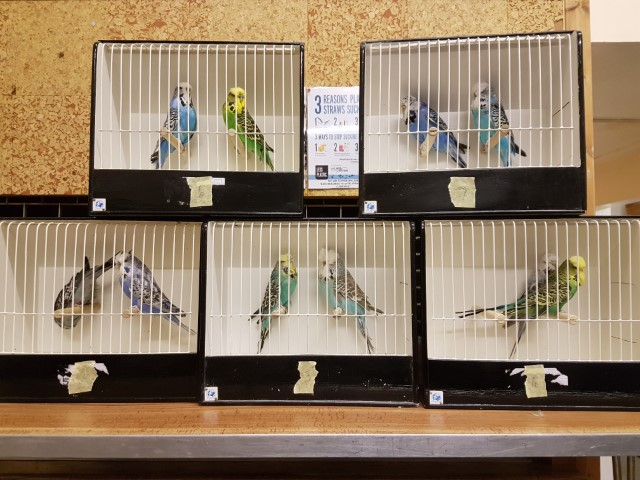 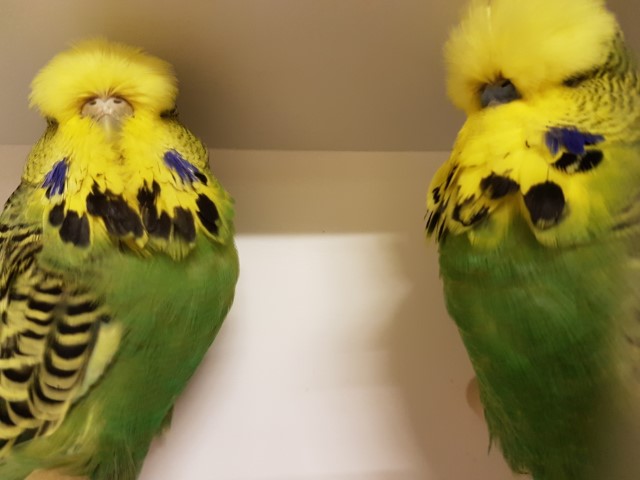 The yearly  Colour competition was brought to a conclusion

Classes Any Opaline series,Any Rare variety and Any yellow face was competed for by three members

resulting in two wins for Peter and Sandra Stevens and John Gibbens for best Best rare variety. The turn out for the night  has to be described as disappointing.

The results were as follows 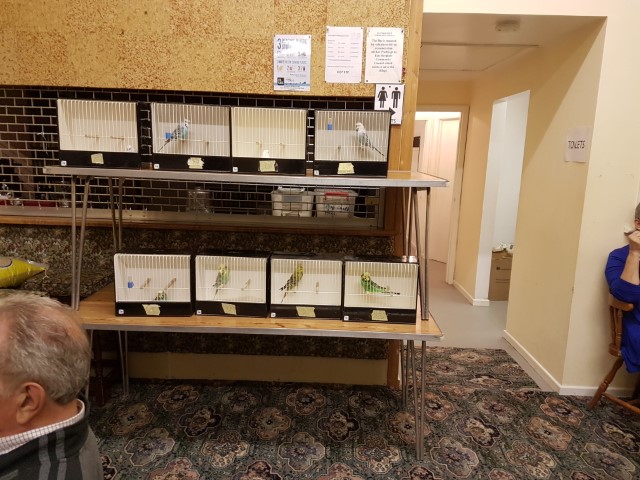 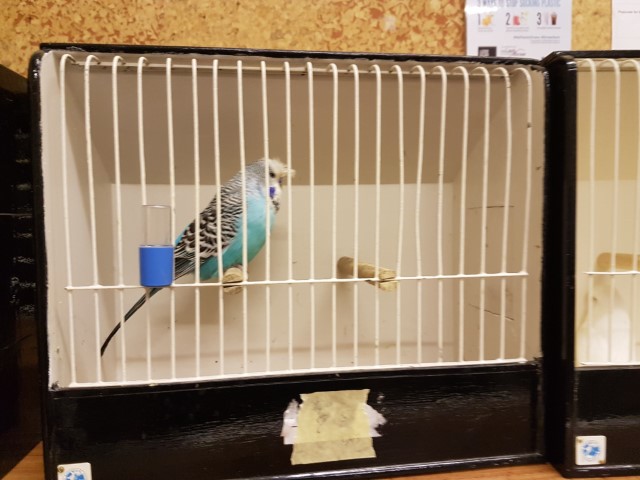 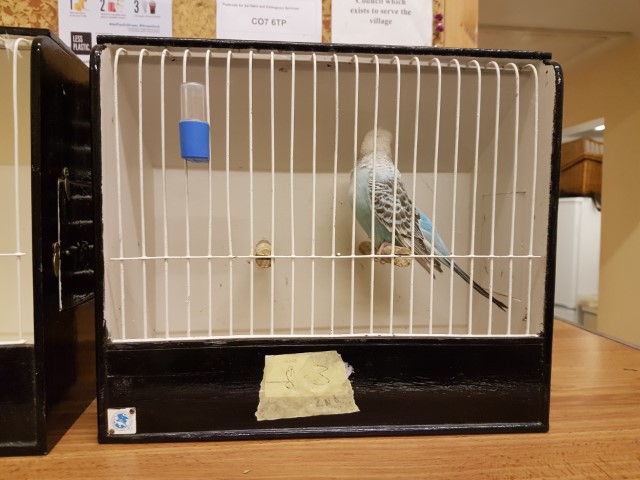